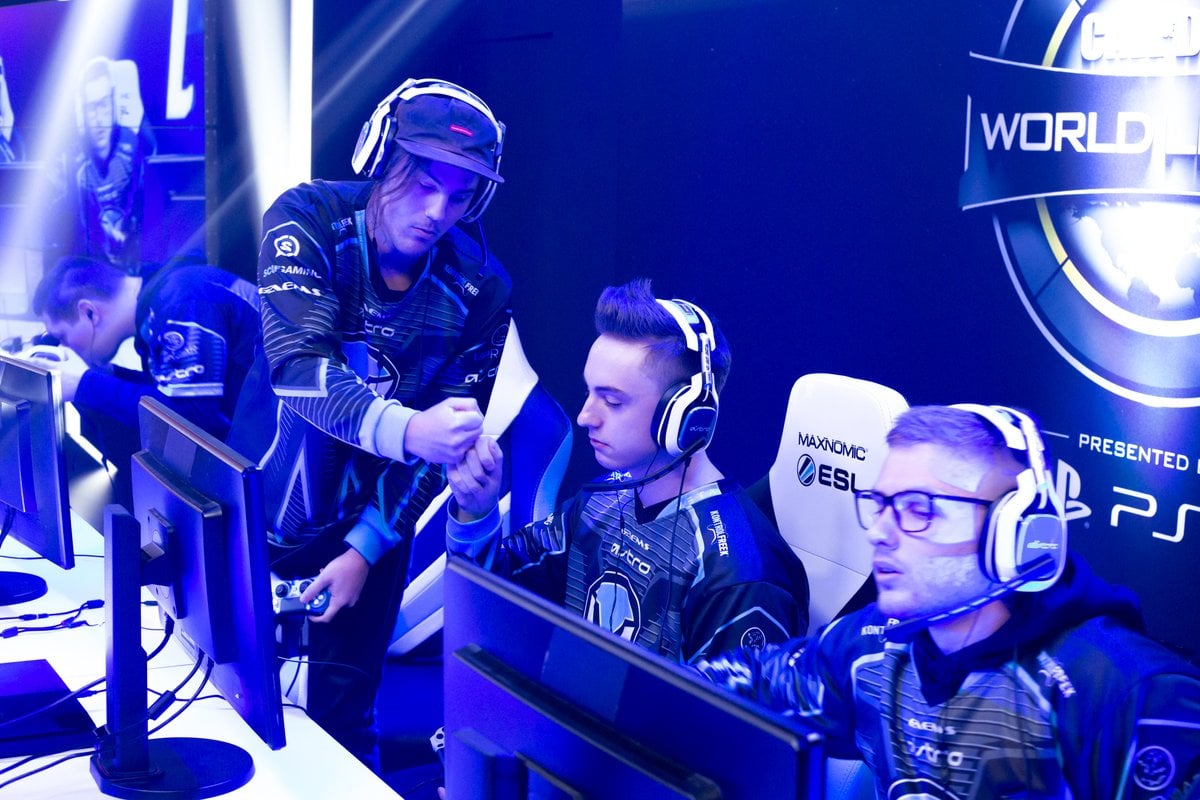 The kings of Australia further proved why they’re the best team in the APAC region by taking home the Call of Duty World League Sydney Open 2 championship this weekend.

Mindfreak absolutely dominated the competition at this event, earning $14,000 and 40,000 pro points as a team for their first place finish.

On the other side of the bracket, Oracle suffered an early loss, but proceeded to go on an impressive losers bracket run to join Mindfreak in the grand finals.

Oracle beat Mindfreak in one map, but that was all they were able to accomplish. Mindfreak went on to win the series 3-1, retaining their title as the CWL Sydney champions.

This is the second straight CWL Sydney event that Mindfreak has won since they emerged victorious at the last APAC-only event in Sydney at the beginning of March.

Since Mindfreak didn’t qualify for the CWL Global Pro League playoffs, the Aussies will now turn their attention toward the CWL Anaheim Open on June 16 to 18.