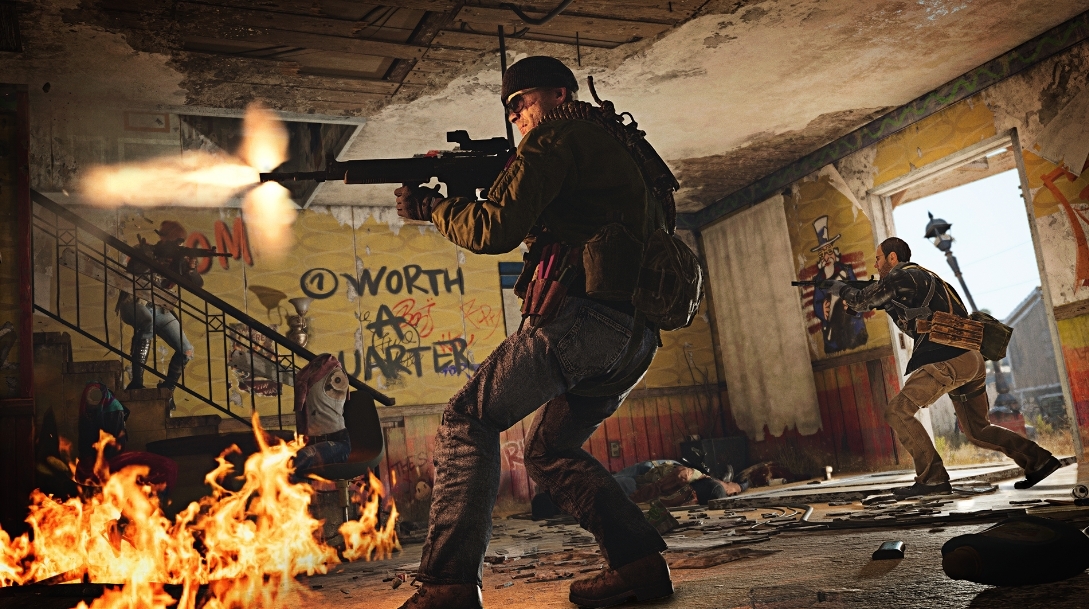 Call of Duty: Black Ops Cold War players have been running into yet another issue, although this time it seems to only be affecting Xbox users.

The “Blackout Trial” error started popping up earlier today after players downloaded the latest major update for Cold War. This update was required and preps the game for its Season One content that will be dropping soon, but has also locked players out of Multiplayer and Zombies game modes.

When accessing the game, players may receive a pop-up screen telling them that their “Blackout Trial has ended,” before prompting them to either purchase the full game or cancel to exit the screen.

Blackout was the battle royale mode featured in Black Ops 4 in 2018, meaning this error could be something that was overlooked when using assets from the previous Black Ops’ title, since that mode no longer exists.

Microsoft is aware of the issue and is currently looking into it, though this is likely something that Activision and Treyarch will also need to be involved in fixing.

If you do run into this issue and don’t want to wait for an official fix, you can either uninstall and reinstall the game, which seems to have worked for several users. Your other option is trying to manually check for other add-ons to ensure they are all installed from the Xbox Dashboard before restarting your game.

You can check for updates on the Xbox Live Status checker, where Cold War is listed individually with its own status.