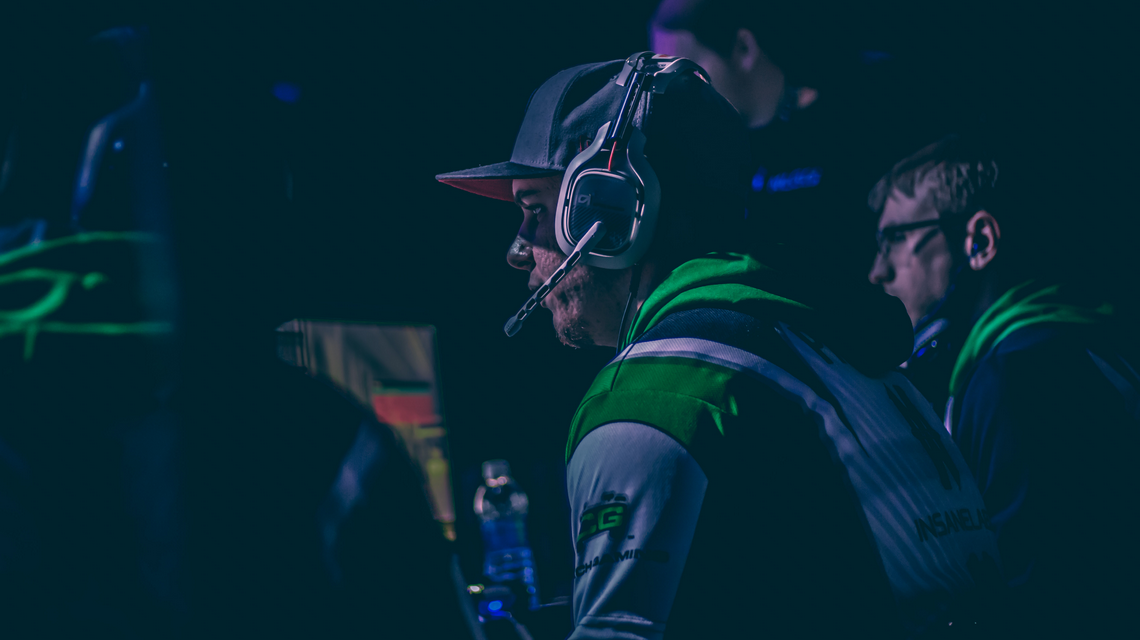 After months of playing weekly MLG 2K online tournaments, a roster and pro points lock has been put on the Call of Duty World League teams, with the CWL Dallas Open taking place in less than two weeks.

Here’s how the pro point standings look for both the NA and EU regions:

Heading into the last 2K, four North American teams were vying for the ninth and final spot in pool play. The four teams were Pnda Gaming, The Gosu Crew, Evil Geniuses and Team Allegiance. Each team had one last tournament to prove themselves and get a much easier route to the playoffs at CWL Dallas. Pnda had the advantage of being ahead of the other three, giving them a little breathing room if they did not perform exceptionally well. Fortunately for Pnda, they finished top-16, while none of the other teams surpassed their placing, with Allegiance and TGC both tying with Pnda and EG finishing top-32.

Cloud9 seemed to fix some of their problems that caused horrendous placings at CWL Atlanta and Paris, as they defeated defending Paris and 2K champions, OpTic Gaming in the quarterfinals. C9 advanced through to the finals as well after sweeping Team EnVyUs, but they were not able to grab the title as Enigma6 beat C9 in four games to grab the 8,000 pro points and $2,000. Despite the win, E6 was locked into their seventh place spot in the region, so the win was solely for momentum and the cash prize.

Now that all of the pro points have been locked, the nine NA pool play teams for CWL Dallas are as follows:

After a wild period of roster changes over the past two weeks, Europe calmed down and played their final 2K. Each of the pool play spots for CWL Dallas had been already decided, despite Joshua-Lee “Joshh” Shephard’s massive amount of pro points that he brought to Epsilon, as they were stuck in sixth with the points. Although Joshh has not officially joined Epsilon, it will be interesting to keep an eye on his situation in the build up to CWL Dallas. The five teams for pool play at Dallas include:

Splyce pretty much had the No. 1 EU spot secured unless Infused won and Splyce placed very poorly. That scenario didn’t happen, as Splyce continued to play well, placing second in the tournament. Red Reserve was crowned the final 2K champions, with their new additions of Niall “Niall” Sunderland and Sean “Seany” O’Connor, beating Splyce in the finals 3-1.

Now, we look toward Dallas, Texas, where roughly 176 teams will compete against each other in hopes of taking home a piece of the $200,000 prize pool, as well as some crucial pro points necessary to determine who will compete in the CWL Global LAN League next month. CWL Dallas will begin on March 17.