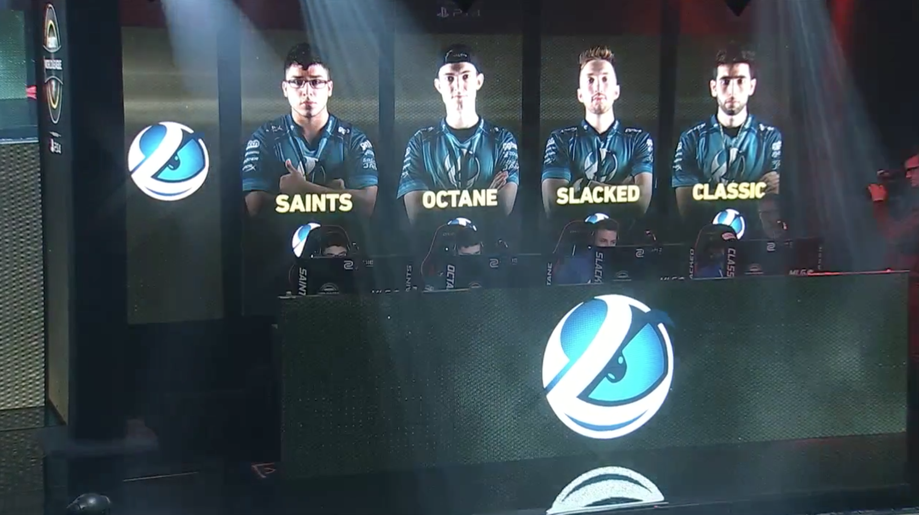 The second season of the Call of Duty World League Global Pro League began earlier today, and the first day featured a lot of lopsided matches.

After winning the CWL Anaheim Open earlier this month, Luminosity proved why many fans consider them to be the best team in Call of Duty by starting Group Red play undefeated.

Related: Here’s what you need to know about Group Red in Stage 2 of the CWL Global Pro League

Luminosity began the new CWL GPL season with a strong sweep of Mindfreak. Later, in the final match of the night, Luminosity improved to 2-0 with a 3-1 victory over Evil Geniuses.

EG really struggled on the opening day of Stage Two—they didn’t win a single respawn map in both series they played on Friday. Prior to their loss against Luminosity, Fnatic defeated Evil Geniuses 3-1 as well.

The only map that EG won in both series was the Search and Destroy. This isn’t unfamiliar territory for Evil Geniuses, however—they were also 0-2 after the first day of Stage One, but they went on to finish 4-2 at the top of their group.

After Fnatic took down Evil Geniuses, the Europeans were shockingly swept by Mindfreak. Even the analysts were stunned that Fnatic lost after such a strong performance against EG, but the Aussies came to play.

With the first day coming to a close, Mindfreak and Fnatic both sit at 1-1, but the Aussies have a slightly better map win percentage—Mindfreak has a map count of 3-3, while Fnatic is 3-4. Luminosity looks comfortable at the top of the group standings after dropping just one map on the opening day, while EG is 0-2 with a 2-6 map count.

Group Red action will resume on Saturday (July 1) with Luminosity facing off against Fnatic at 2pm ET.