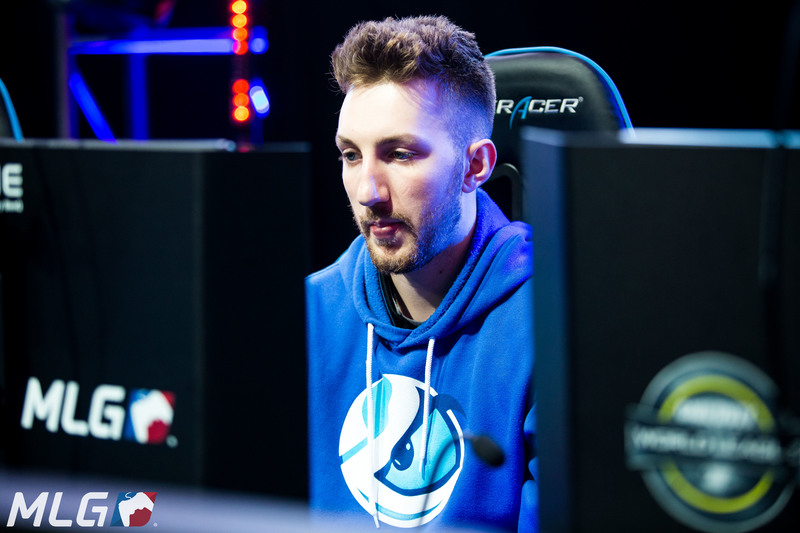 Luminosity vs. Team Envy at the Northern Arena Showdown was a battle between several former teammates.

After winning a world championship together in 2016, Luminosity’s Jordan “JKap” Kaplan and Johnathan “John” Perez played against Team Envy and Austin “SlasheR” Liddicoat for the first time on Call of Duty: WWII. And Nicholas “Classic” DiCostanzo, who spent the past two years competing alongside Josiah “Slacked” Berry and Sam “Octane” Larew, was facing off against his former teammates today in Montreal.

But Luminosity got the best of the Boys in Blue with a dominant 3-0 sweep to kick off Sunday’s action at the Northern Arena Showdown.

Luminosity opened the series with a 250-220 win on Ardennes Forest Hardpoint. Slacked continued his impressive play in Hardpoint by producing a 33/25 scoreline, while Octane also contributed 31 kills.

After struggling in Search and Destroy against Next Threat on Saturday, Luminosity took care of business in the game mode against Team Envy. Led by Octane’s impressive 12-kill performance, Luminosity won USS Texas 6-2 to go up 2-0 in the series.

On Ardennes Forest Capture the Flag, Luminosity jumped out to a 2-0 lead in the first half. After a long stalemate in the second half, Team Envy finally captured a flag in the closing minute. But the Boys in Blue couldn’t get another flag pull, and Luminosity earned the series sweep with a 2-1 CTF win. John dominated the kill column in this third map, producing a 29/17 scoreline.

Luminosity will now advance to the winners bracket finals to play the winner of eUnited vs. Ground Zero, while Team Envy will have to start their losers bracket run in Montreal.