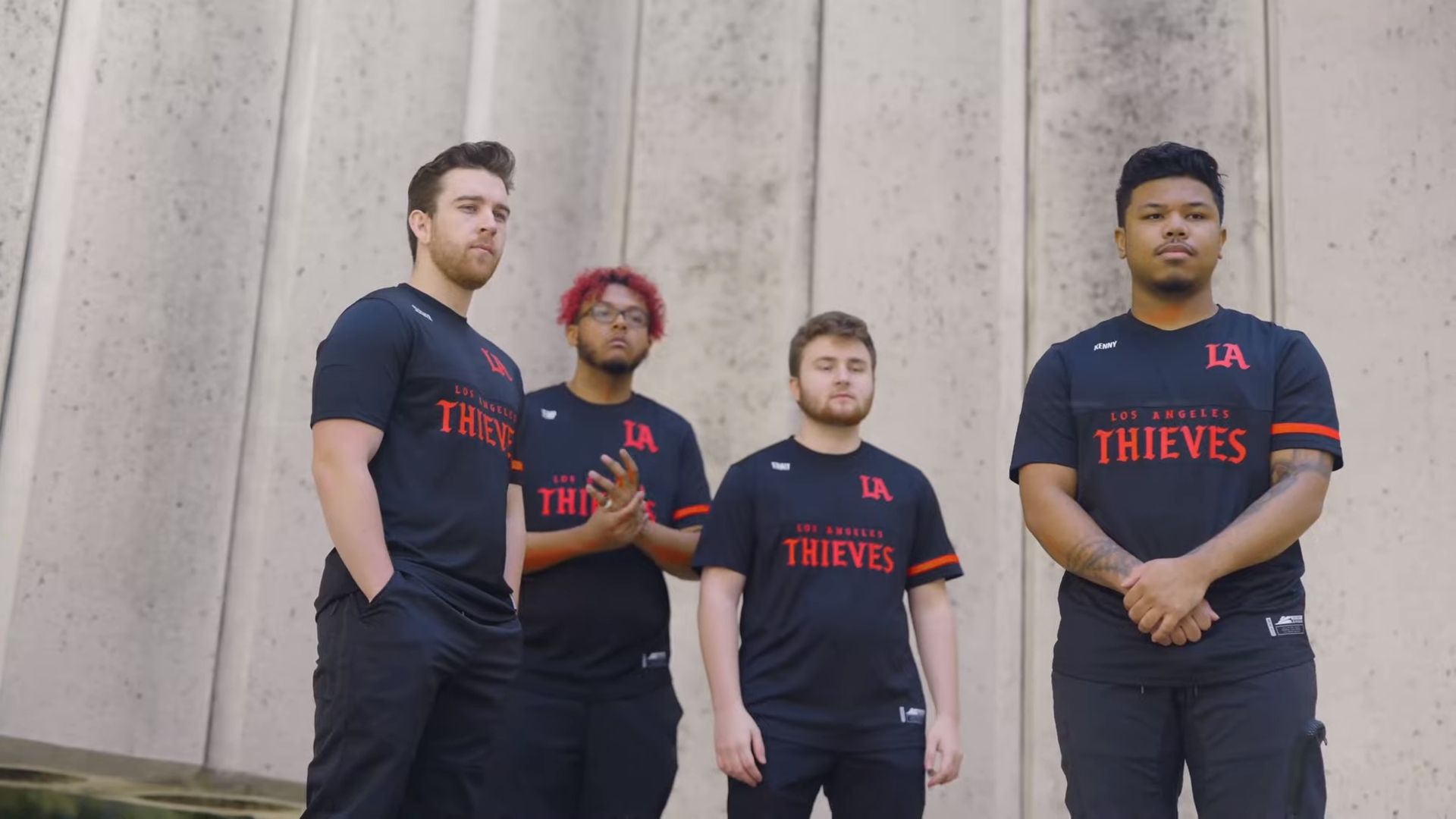 The Los Angeles Thieves impressed in their debut match of the Call of Duty League today, picking up a 3-1 victory over the Minnesota RØKKR.

The Thieves put together a complete team effort in the opening match of the 2021 CDL season. Each player seemed to stand out in a different match of the series. TJHaLy’s presence on Moscow Hardpoint to end the series was especially evident. His aggressive slaying aided his team in a 250-60 drubbing.

In the opening map of the series, Garrison Hardpoint, Kenny and SlasheR led the way with 32 and 28 kills, respectively. SlasheR also soaked up the most HP time for his team.

The Thieves’ only loss came on Miami Search and Destroy, a map in which they fell behind 5-1. Although they fought back and won three consecutive rounds, Minnesota played a nearly flawless round 10 to close out the map 6-4.

This win for L.A. certainly helps the team’s reputation after a particularly disappointing performance in their Kickoff Classic preseason exhibition game against OpTic Chicago. The victory temporarily places them in sole possession of first place in Stage One’s Group A, which also includes the reigning CDL champions, the Dallas Empire.

The Thieves will get their chance to stay undefeated on Feb. 13 when they play the New York Subliners at 5pm CT.