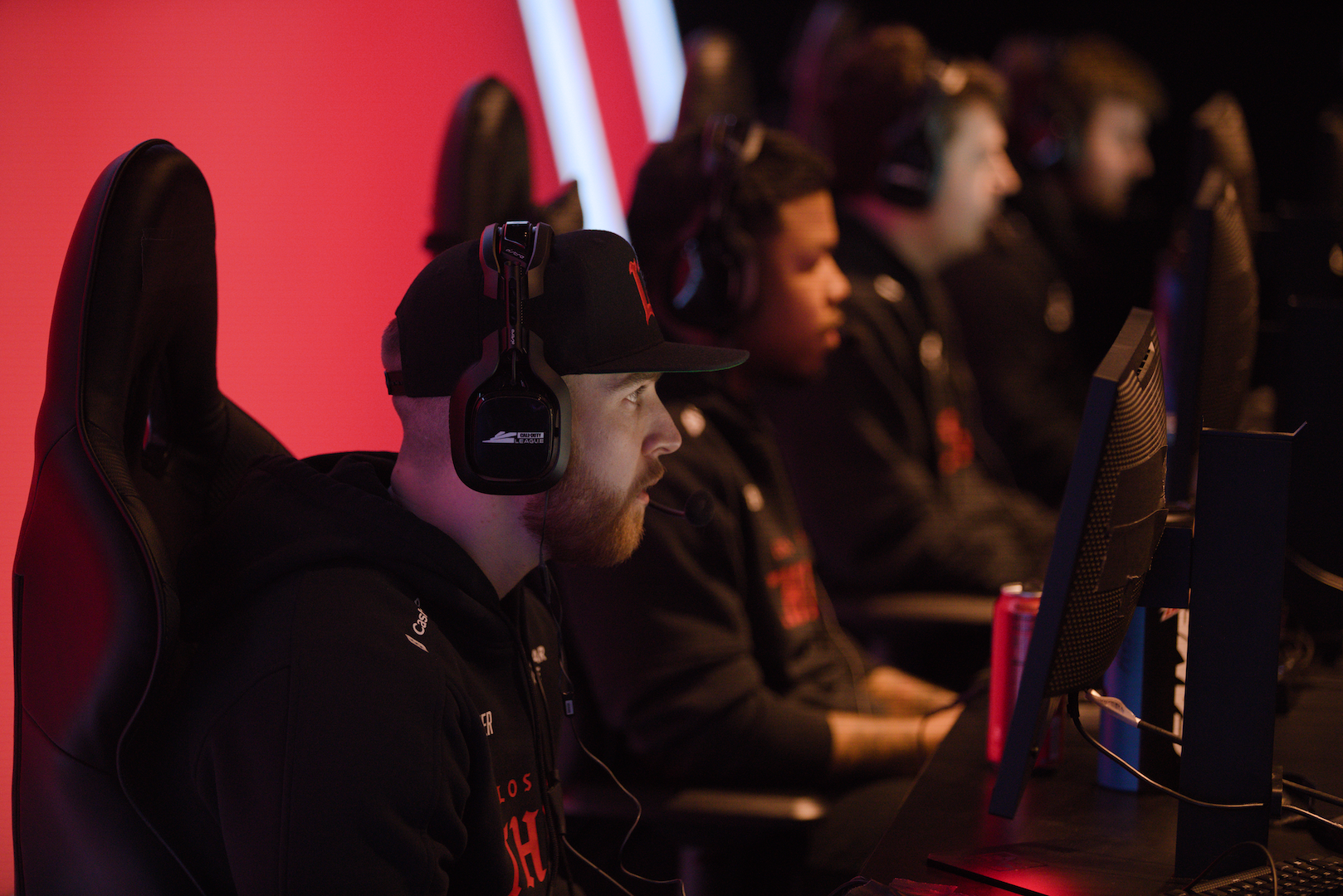 After one day of action at the 2021 Call of Duty League Championship, two teams have been sent home.

The Los Angeles Thieves and Florida Mutineers, the two teams that began the event in the losers bracket, were eliminated today after their first and only matches of the tournament. The Thieves were knocked out by the Stage Five Major champions Minnesota RØKKR in a five-game series, while the Mutineers fell to OpTic Chicago in four games.

LAT’s season came to end despite a herculean effort from SlasheR, who finished the series with a team-high 101 kills and a 1.26 kill/death ratio, the highest among the eight players in the match. John, who won a world title alongside SlasheR, struggled mightily, however. The 2016 CWL Championship Most Valuable Player had the fewest kills of any player in each of the three respawn maps, and his 3-7 performance on Miami Search and Destroy especially hurt as the Thieves lost the map in nine rounds despite SlasheR’s nine kills.

Priestahh, who reached the grand finals of this event last year with Atlanta FaZe, played well, finishing off the series with a 13-kill showing in game five and the most kills of any player in the series.

In the final match of the day, OpTic convincingly defeated the Mutineers. In stereotypical OpTic fashion, the team lost the lone Search and Destroy of the series but won all three of the respawn maps. Scump, who had an excellent match against the New York Subliners earlier in the day, stayed hot across the four maps. He and teammate Dashy combined for 139 kills and 106 deaths during the series.

Owakening, once a MVP candidate for his early-season heroics, had an even K/D, although he failed to pull off a spectacular game like he had been able to multiple times earlier in the year.

With these losses, the Mutineers and Thieves will each collect $25,000 of the $2.5 million prize pool. This is the second consecutive year Florida exited the tournament with a top-eight placing, while the Thieves, who were known as OpTic Gaming Los Angeles last season, finished within the top six in the 2020 world title tournament.

The 2021 CDL Championship will continue tomorrow at 2pm CT with the winners bracket semifinals matchup between the Toronto Ultra and defending world champions Dallas Empire.