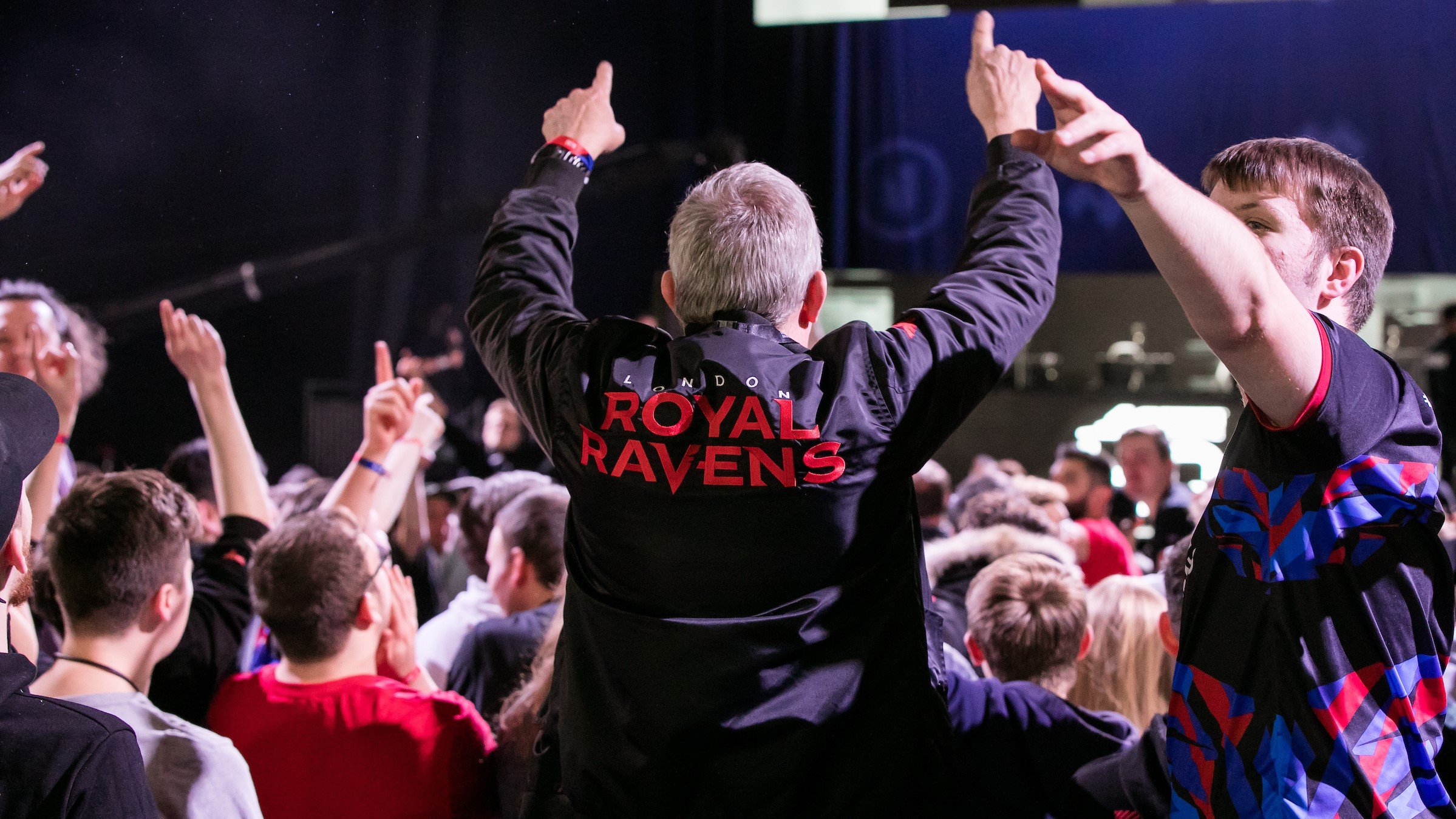 The London Royal Ravens are bringing back PaulEhx on a two-week contract to fill in for Gismo while he “returns home for personal reasons,” the Call of Duty League franchise announced today.

After being eliminated from the 2022 CDL Major One, Gismo revealed he hadn’t been feeling 100 percent recently due to a family member being diagnosed with cancer and his younger brother collapsing, as well as dealing with his own health issues over the last two weeks.

This will be PaulEhx’s second stint with the European-based franchise. He signed with London last March and played for the team until the end of the Cold War season but was eventually released alongside Alexx, Seany, Zed, and coach ShAnE during the offseason.

PaulEhx has spent the Vanguard season so far in Challengers and most recently signed with Team WaR in early February with Venom, GRVTY, and Jimbo. GRVTY went on to join the Paris Legion and Jimbo may also join sometime in the future, as reported by Dot Esports on Feb. 23.

London came in third at Major One and are sitting in third place in the league standings with a 6-3 record, only losing to OpTic Texas and Atlanta FaZe during Major One and the Los Angeles Guerrillas back in week two of the Major One online qualifiers.