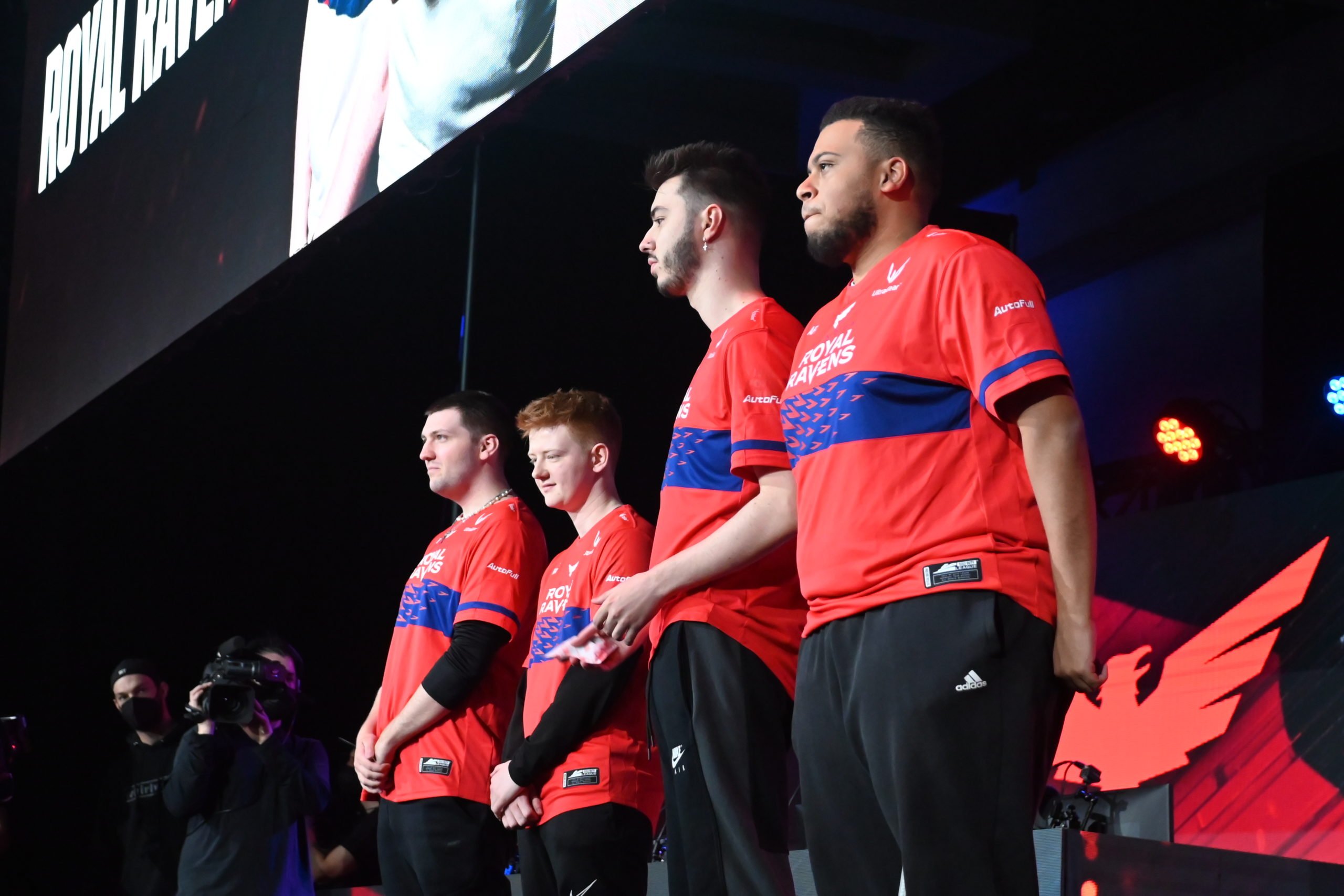 On the backs of two extremely close Hardpoint victories, the Royal Ravens move to 4-0 in the Major Four qualifiers and are playing as well as the team has since March when they finished third at the season’s first Major.

The two Hardpoints in this series, Gavutu and Tuscan, were decided by a mere 10 points, with London taking both maps in comeback fashion. The Royal Ravens are one of the worst teams in the Call of Duty League when it comes to rotating but are undefeated in Hardpoint in the current set of qualifiers. Their ability to break setups and get into the hill is a true game-changer. Things looked bleak multiple times in the series’ fourth map, Tuscan Hardpoint, before a London player would get a two-piece to break the setup wide open.

Atlanta actually outslayed London over the series’ four maps by 16 kills despite losing 3-1. While a majority of those kills came in FaZe’s lone map victory, Berlin Control, it goes to show that slaying is not the end-all-be-all statistic that it can be made out to be. Afro posted a 1.13 series K/D but his impact could be felt beyond the scoreboard. The SMG player made massive play after play throughout the series, especially in Hardpoint. But according to him, there is not a particular strategy he and his team are leaning on.

“Honestly, the real answer is: it’s Vanguard,” Afro said in a post-game interview. “There’s not much tactical things that go into it. It’s literally as simple as you get a kill, play as a team. It’s as simple as that. At least that’s how we like to go ahead with it. I think people, especially in this game, overthink a lot of things and I think you just have to go with it.”

With this loss, Atlanta have now dropped two in a row after a loss to the Los Angeles Guerrillas last week. This was a tough loss for the top team in the overall standings, but with the two Hardpoints being decided by a handful of points, it’s a series that easily could have gone their way.

Atlanta will have a chance to regain their footing with a matchup against the Seattle Surge tomorrow at 6:30pm CT. London can put their stamp on an impressive set of qualifying matches with a showdown vs. the Guerrillas on Sunday, July 10 at 2pm CT.