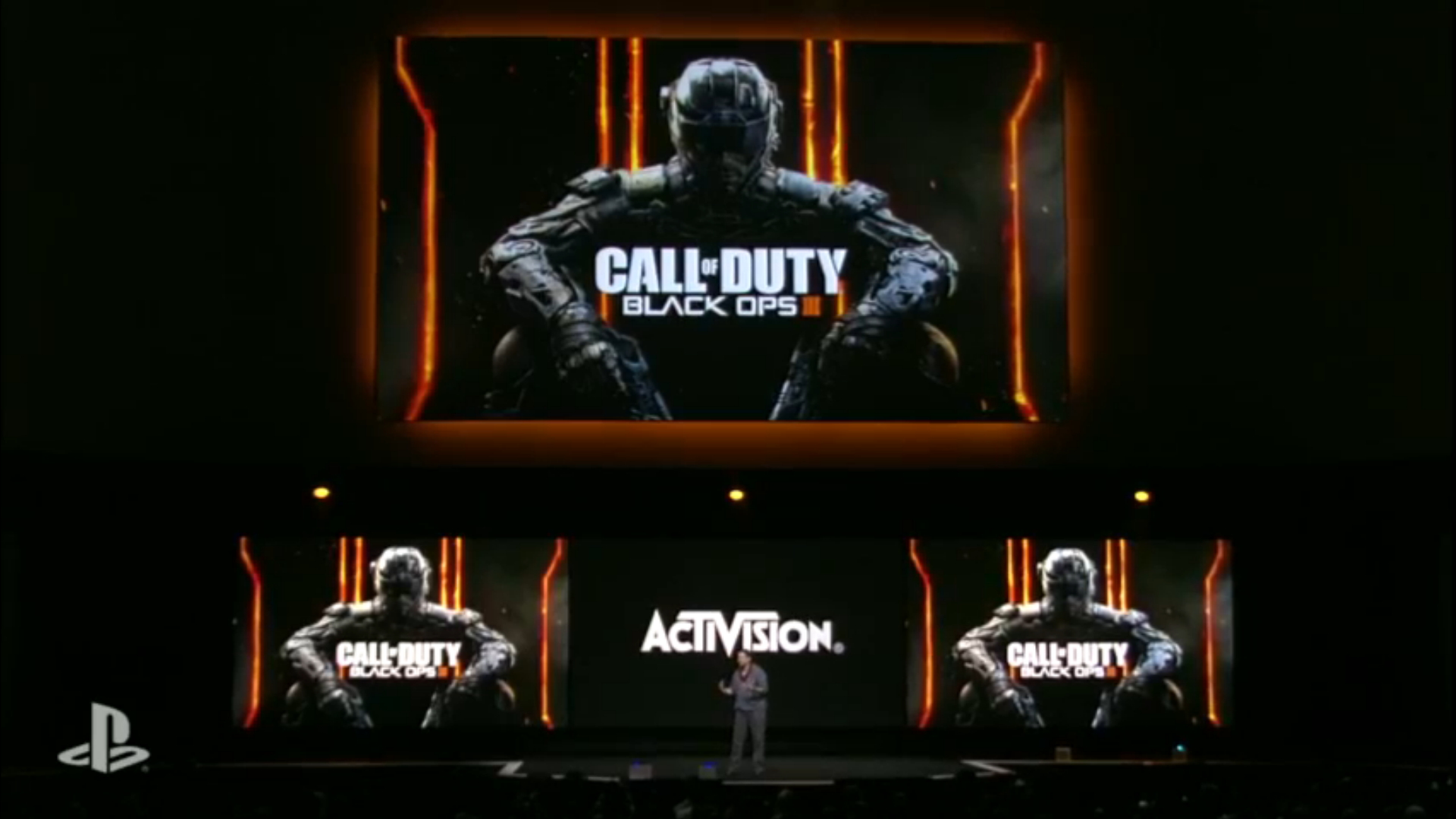 During the Call of Duty Black Ops 3 eSports Reveal, one of the most exciting additions David Vonderhaar mentioned was the Live Event viewer, which would allow players to watch competitive Call of Duty streams directly from the game interface. This particular feature is something that hardcore fans had been pushing for because it would make it easier for casual Call of Duty fans, of which there are millions across the world, to access the eSports scene.