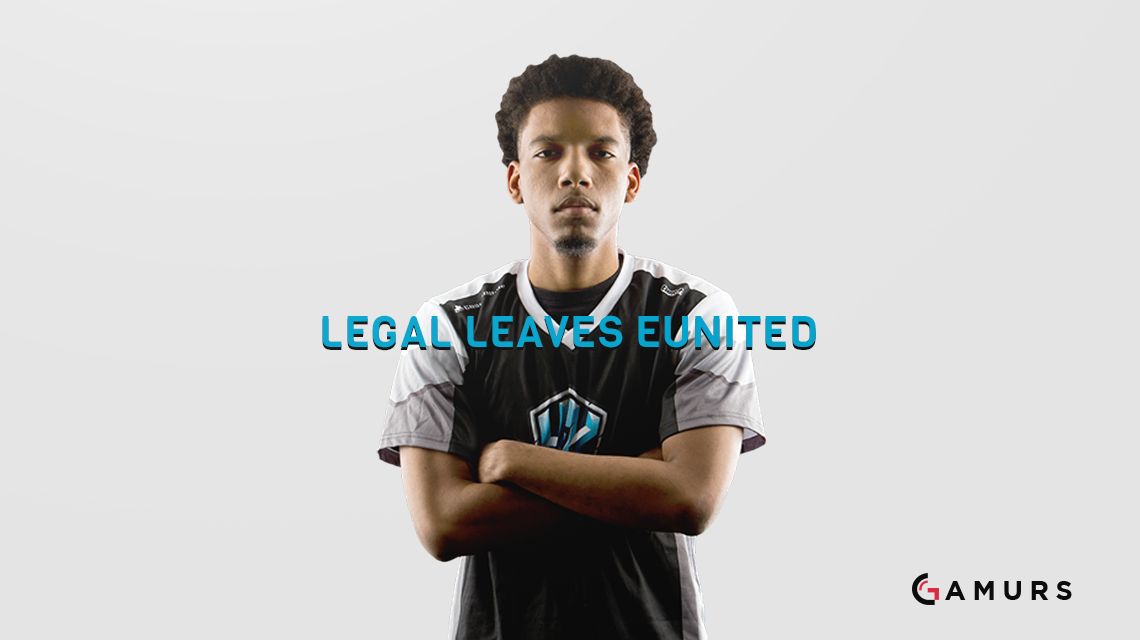 Tyree “Legal” Glover recently announced on Twitter that he was released from eUnited. After a top-24 finish at MLG Vegas this past weekend, he is still thankful for his time on the eUnited roster. The eUnited roster now consists of only Jonathon “Pacman” Tucker, Lamar “Accuracy” Abedi, and Justin “SiLLY” Fargo-Palmer. Legal is now a part of the ever growing free agent market as a result of Call of Duty: Infinite Warfare’s first event. eUnited has not made a public statement regarding Legal’s release from the organization.

I’ve been released from @eunitedgg I appreciate everything they’ve done for me. That being said I’m a free agent for all future events!

What do you think of Legal leaving eUnited? Leave us your thoughts below or shoot a tweet @GAMURScom.