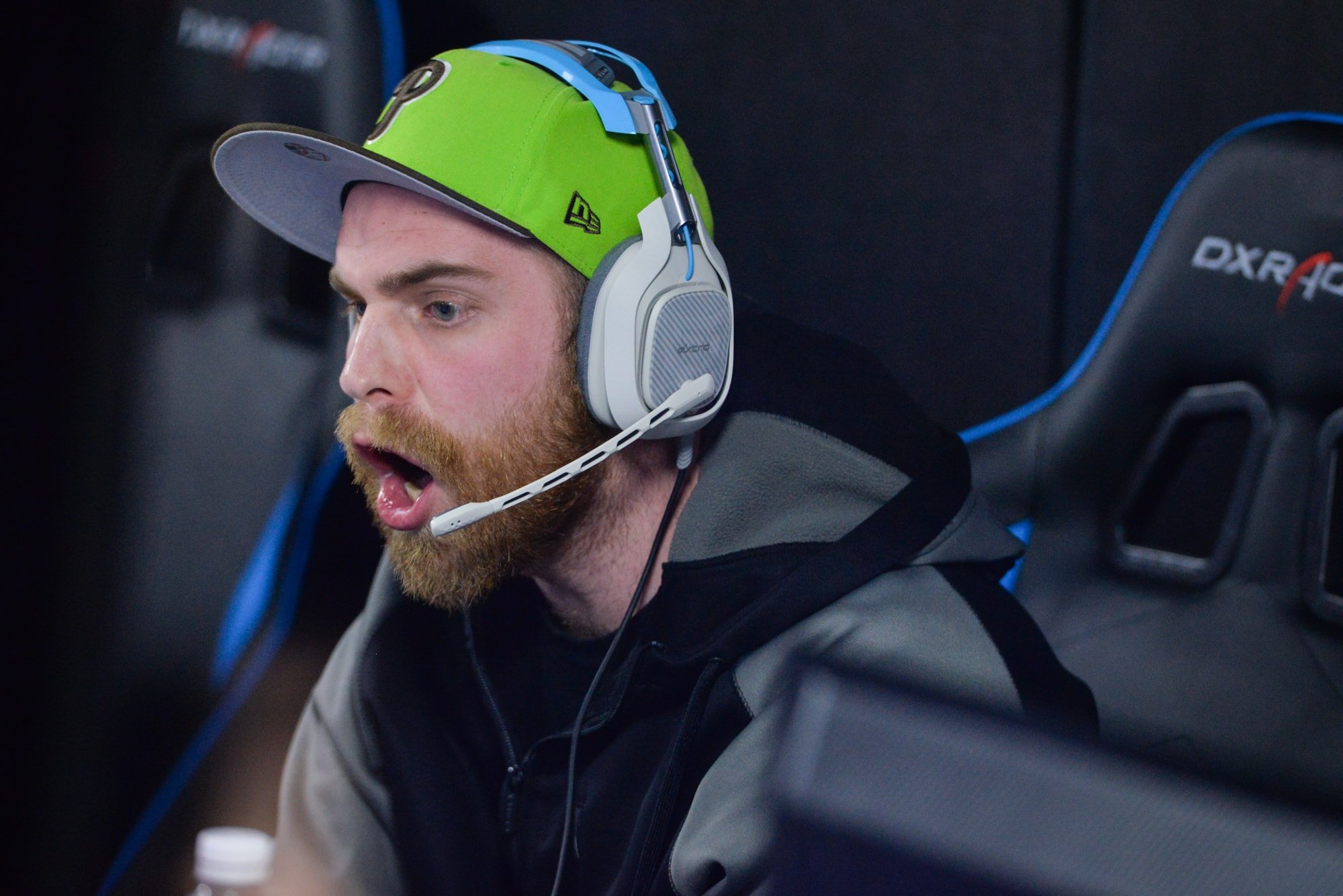 One of the most well-known players in the Call of Duty community has reunited with a former teammate just one week prior to the next major LAN event.

In a corresponding move, Call of Duty veteran Mike “Blfire” Glushenok was released from Denial to make room for KiLLa.

MiRx and KiLLa have teamed together multiple times in the past, including when they won the $1 million Call of Duty Championship in 2013. The duo has also played together for most of Call of Duty: Infinite Warfare, but their best placing so far was a top 20 finish at the CWL Las Vegas Open in December.

Related: Denial Esports makes its return to Call of Duty

KiLLa is well known in the Call of Duty community for his exuberant personality, exemplified by moments such as proclaiming himself to be the best Search and Destroy player in the world. Ironically, Search and Destroy will be a huge key to success for this Denial squad if they hope to make it out of the grueling open bracket in Anaheim.

Call of Duty fans will definitely have their eyes peeled on KiLLa and the rest of Denial when this lineup makes its LAN debut at the CWL Anaheim Open on June 16.