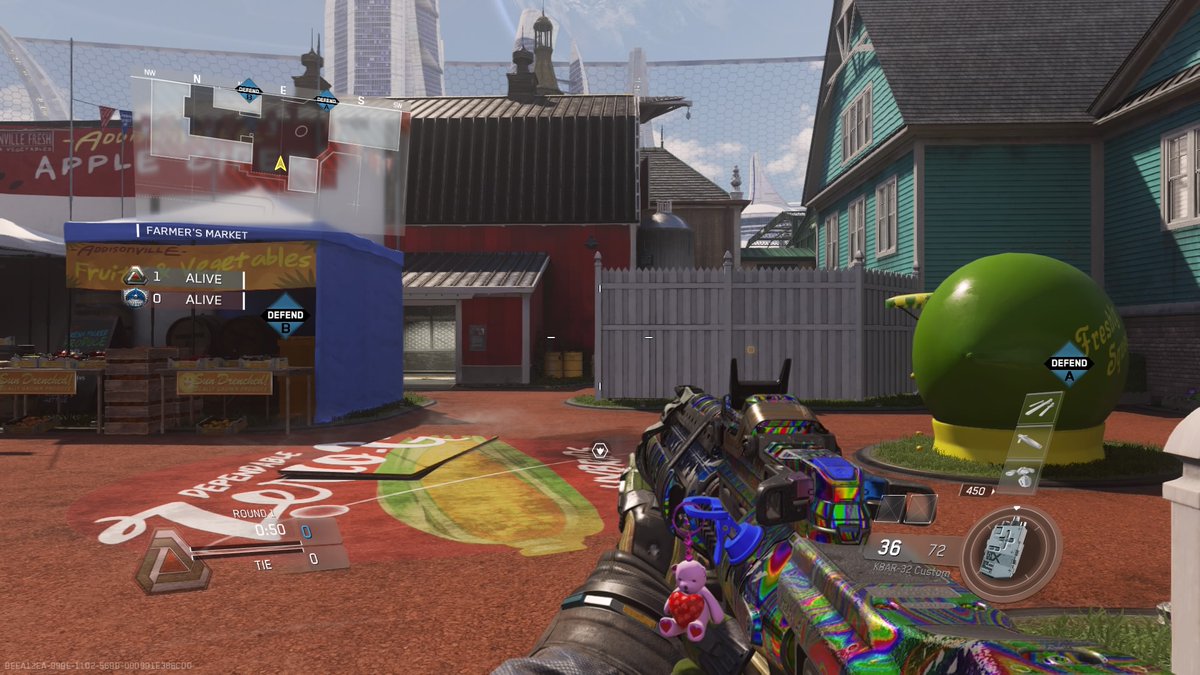 The most recent patch for Call of Duty®: Infinite Warfare has brought major changes to the game, as two of the most-frequently used weapons in competitive play have been nerfed. Ashton Williams, the community manager of Infinity Ward, posted the patch notes on Reddit, revealing several changes to the game just one week before CWL Dallas begins.

Most importantly, it appears that the KBAR-32 and NV4 assault rifles have both been nerfed, with the KBAR’s four-bullet hit kill range being slightly decreased, while the NV4’s aim down sights (ADS) recoil was slightly increased. The KBAR was definitely the most popular gun in the game prior to this patch, as it was a great weapon for close and medium range engagements. The NV4, on the other hand, was easily the strongest AR for long range gun fights prior to this patch. While both of these weapons could still be viable in competitive play, it will be interesting to see how this patch impacts the competitive Call of Duty meta.

On the other end of the spectrum, it appears that the Type-2 assault rifle received a buff in this patch, with a “slight increase to the fire rate and a decrease to the ADS recoil.” The Type-2 is an energy weapon that has the fastest fire rate out of all the assault rifles. Statistically in-game, the Type-2 even has a higher range rating than the NV4 (92 compared to 88 for the NV4). While the gun’s damage might be the lowest statistically in its weapon class (57), these changes could definitely mean that the Type-2 will be seen at CWL Dallas.

This patch has caused mixed reactions from several professional players; while some are upset about the nerfs to the KBAR and NV4, others are excited about these new changes. Regardless, these alterations imply that the meta could be shifting once again, which makes CWL Dallas even more important than it already is. As the final event for teams to secure pro points prior to the start of the CWL Global LAN League, teams will have to put in extra practice on this new patch with only seven days until the tournament begins.

For the full patch notes, click the link here.

What are your thoughts about this patch? Let us know by tweeting us @GAMURScom.