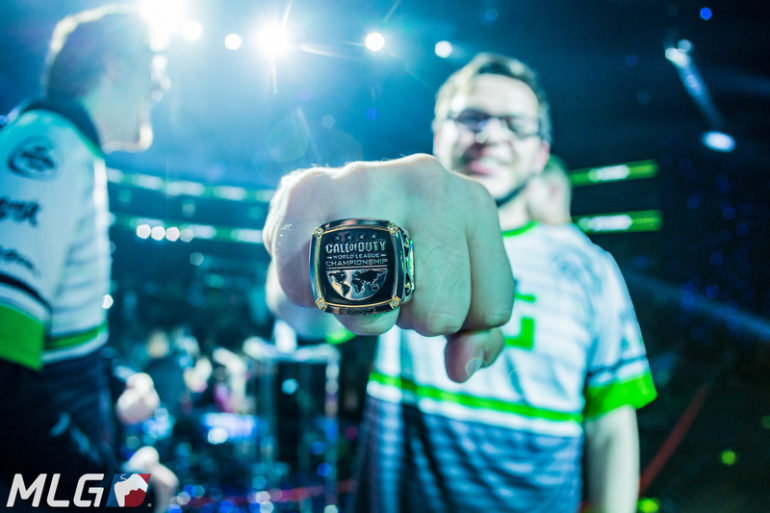 During OpTic Chicago’s preshow today, the organization welcomed back the former CoD pro who retired midseason in 2020. OpTic owner Hector Rodriguez said he could have announced Karma’s return months ago, but he wanted to give the moment the “pizzaz” Karma deserves.

Karma will serve as a content creator for the organization and assist OpTic Chicago head coach Sender as an analyst for the CDL team.

Karma spent nearly five years with the OpTic Gaming organization as a part of the OpTic Nation and main CoD roster from November 2014 to October 2019. Ahead of the inaugural Call of Duty League season, he signed with the Seattle Surge.

On June 3, a few months before the end of the season, Karma announced his retirement from competitive play. He cited a lack of interest in Modern Warfare and continued burnout from the franchise as the main reasons for his retirement.

Karma’s career includes dozens of event wins, including world championship victories in 2013, 2014, and 2017—the latter of which he won as a part of OpTic.

OpTic Chicago’s first match of the 2021 CDL season will be against the Paris Legion tomorrow at 2pm CT.