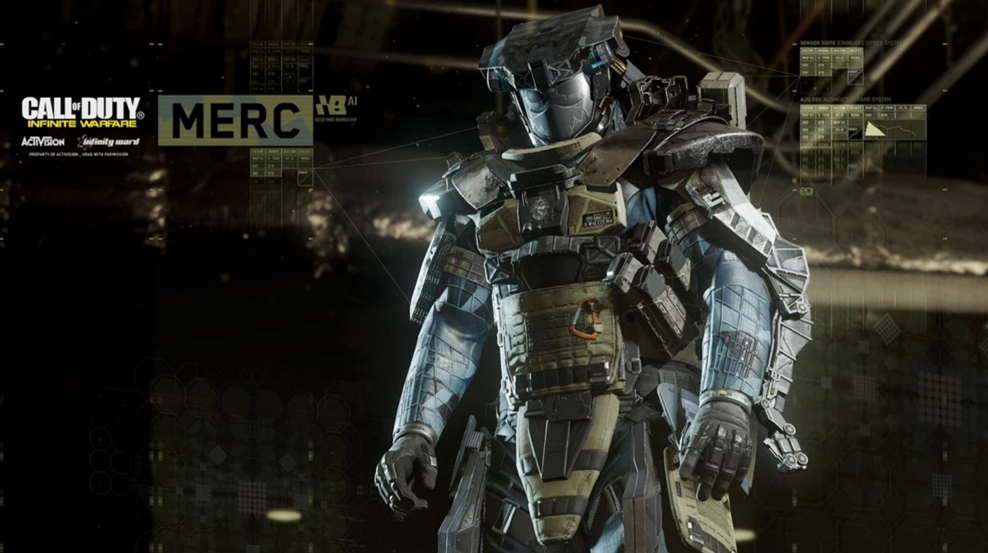 Another update has been released for Call of Duty: Infinite Warfare, and this one could have major implications on the competitive meta. Most notably, Shockwave, a trait for the Merc combat rig that allows players to perform “ground pounds,” has received a big buff.

Other features in this update that impact the competitive Call of Duty scene include changes to the sliding mechanic. Infinity Ward has slightly reduced the maximum initial slide velocity, which could increase the time it takes for some players to get to certain power positions.

Also, Infinity Ward adjusted the visibility of the Active Camo payload, a payload on the Phantom combat rig that allows a player to go invisible for a few seconds. This update made Active Camo slightly more visible, mainly when the invisible player is in motion.

Several players have complained about the visibility of Active Camo players, so this should definitely help ease some of the tension caused by the Shockwave buff.

Finally, the spawns for the defensive side of Retaliation Search and Destroy have been slightly moved forward to “facilitate faster times to the bomb sites.” This might not be a major change, but it should give defensive teams ample time to set up for opposing rushes.

It will be interesting to see how these major changes to Shockwave and Active Camo impact the competitive Call of Duty landscape.