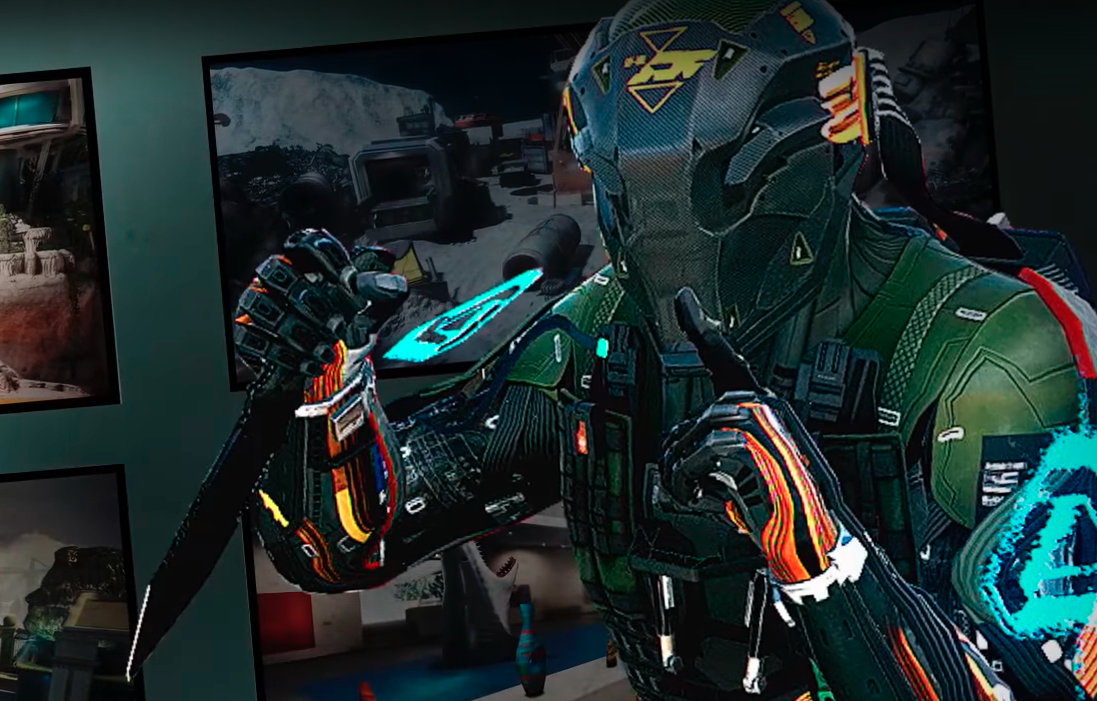 A remake of a legendary multiplayer map and one of the most highly-anticipated zombies maps ever have officially joined the Call of Duty franchise.

The four maps are Excess, Scrap, Archive, and Turista, and the newest addition to the zombies franchise is called Shaolin Shuffle.

Most long-time Call of Duty fans will be excited to play Excess, which is a remake of the fan-favorite map Rust from Modern Warfare 2. Turista is set in a futuristic spa and resort, Scrap is played on an abandoned junkyard on the moon, and players will battle it out in a post-futurist art gallery when playing on Archive.

Many Call of Duty players are really excited about the new zombies experience, Shaolin Shuffle. Set in 1970s New York City, fans of this game mode will get to use kung-fu powers to fight against hordes of zombies.

This map features four unique unlockable kung-fu fighting styles, with some well-known actors performing the voices for these playable characters. Seth Green is featured as “the Punk Rocker,” Ike Barinholtz plays “the Sleazebag,” Jay Pharoah acts as “the Street Poet,” and Sasheer Zamata voices “the Disco Chick.” Pam Grier is also featured in this new zombies map as the “Shaolin Sister.”

All of these characters will be using their specialized kung-fu abilities to protect their dojo in the Big Apple from the living dead.

This DLC content is now live on PlayStation 4, and will be playable on Xbox One and PC at a later date. If you don’t own the Infinite Warfare season pass, Continuum can be purchased from the PlayStation Store for $14.99.