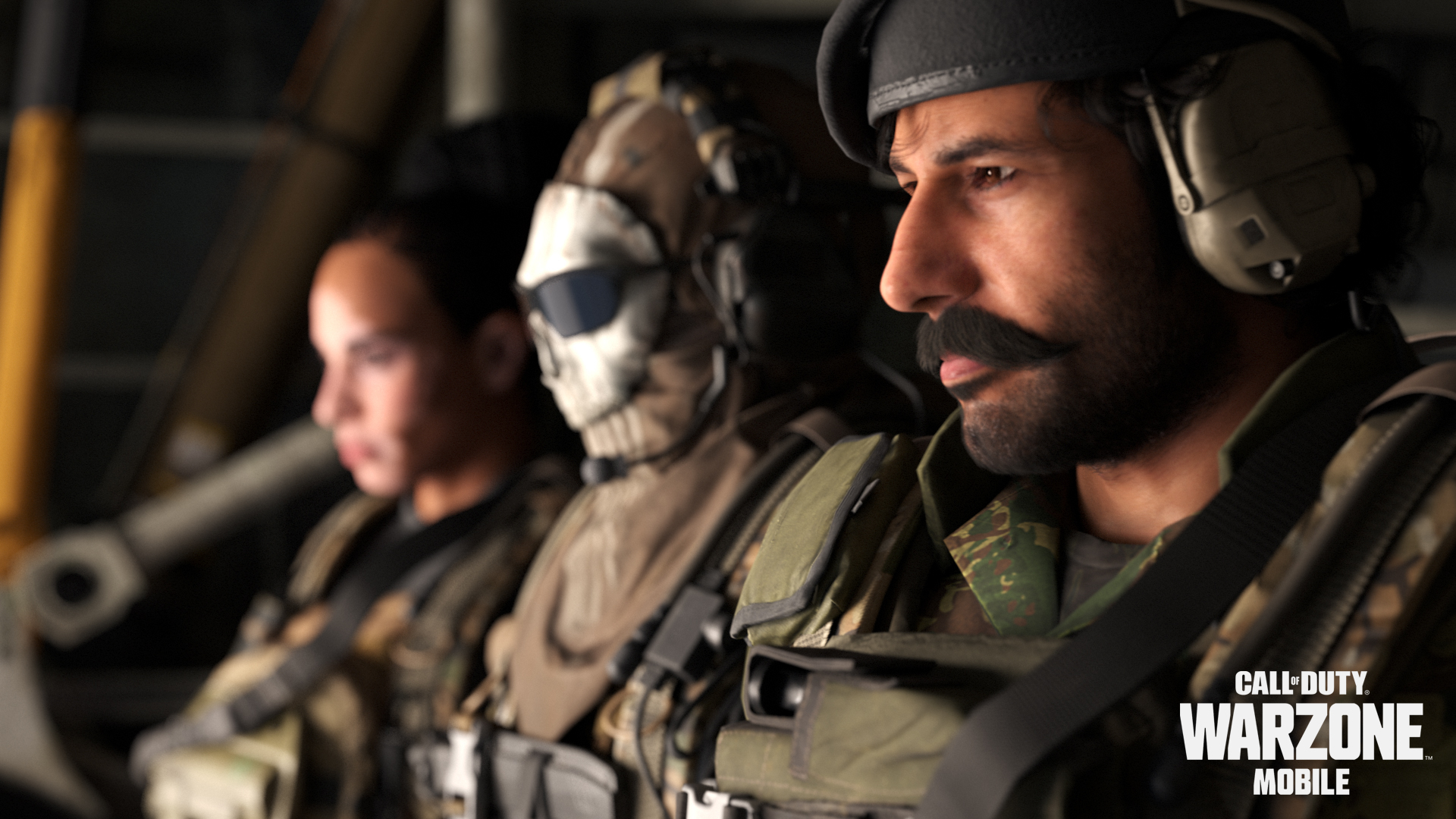 Warzone: Mobile will not feature players from other platforms and will be exclusive to mobile.

With the release of Call of Duty: Modern Warfare 2 comes a new wave of Warzone including Warzone: Mobile, which is bringing back some popular locations and introducing some new aspects. The new mobile release of Warzone will feature 120 real players but those players will be tied exclusively to mobile. That means that Warzone players on PC and consoles will not be able to compete in matches of Warzone with mobile players. Now to play with friends on mobile, all players will have to have Warzone: Mobile downloaded on their phones to play together instead of just having Warzone installed on either console or PC.

The developers of Warzone: Mobile wanted to authenticate the experience as much as possible by not filling lobbies with generated AI like other mobile battle royale games. Other battle royale games have allowed players to play cross-platforms with friends to allow for more diverse playability, but the latest Warzone: Mobile title will be focusing on having mobile players play with other people on mobile to keep the playing field level.

This will be in addition to Warzone bringing back Verdansk, which was in the first iteration of Warzone when Modern Warfare was originally released. Cross-platform would not work with the new Warzone since Verdansk has been retired and instead will be replaced with a new map called Al Mazrah in Warzone 2.0. Verdansk is the same on mobile as it was during Modern Warfare and features the same locations and similar weaponry.