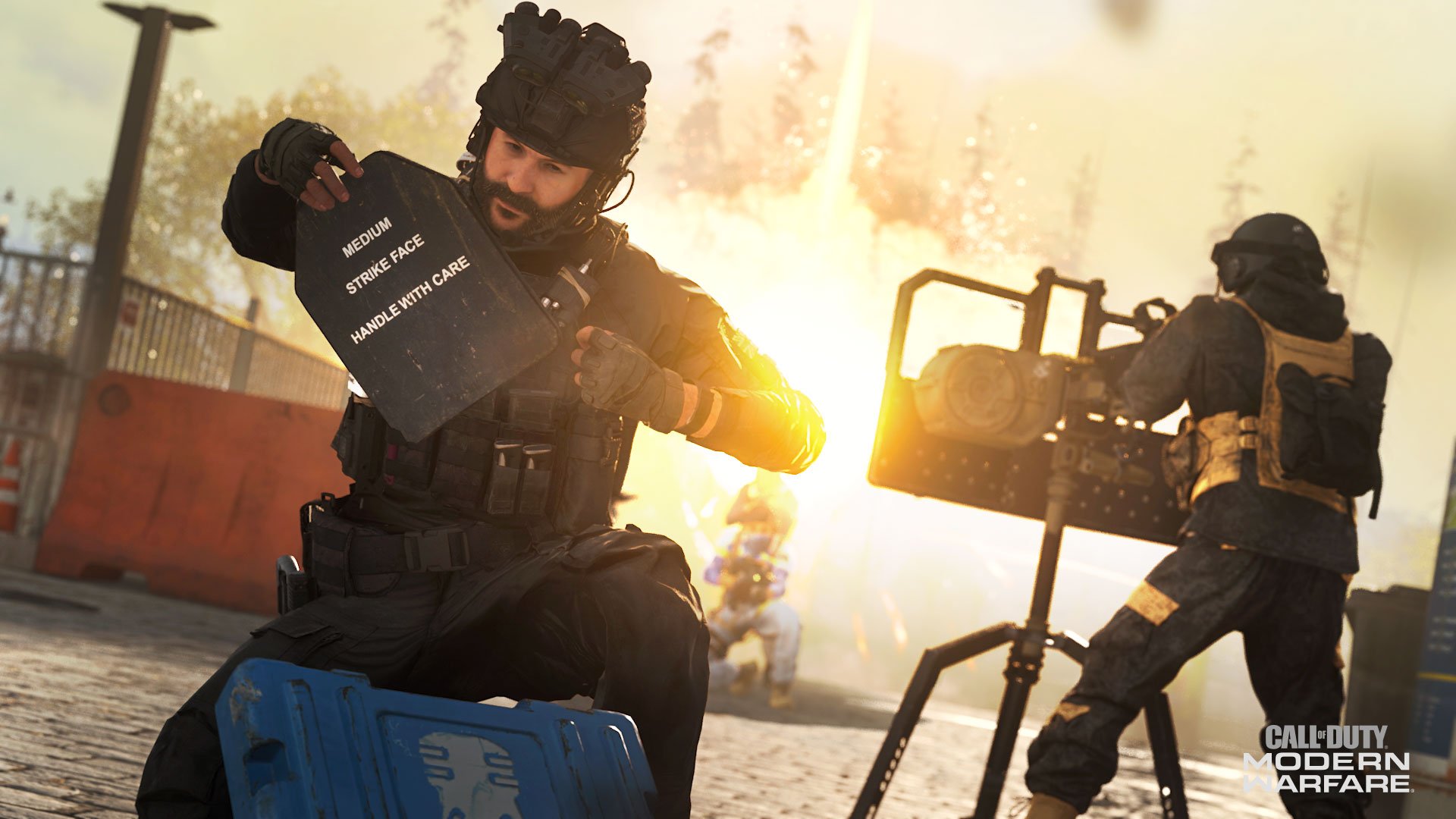 The Twitter image warns that "more banwaves are coming" and reiterates the developer's stance that "cheating will not be tolerated." Hackers and cheaters have run rampant in Warzone since it launched in March.

The image posted by the developer also warns players to "not use unauthorized third party software to mod or hack," including "tools such as hex editors that equip items you have not acquired properly."

According to Infinity Ward, bannable offenses also include "aimbots, wallhacks, trainers, stats hacks, texture hacks, leaderboard hacks, injectors," or basically anything that will modify the game's data, including "tutorials and services that offer ways to modify your camo."

If you've watched basically any Warzone streamer for a number of hours, you've most likely witnessed them dying to someone who appears to be cheating. Some players are indeed just very good at the game, but killcams offer a look at players who auto-lock onto enemies from insane distances, for example.

In April, Infinity Ward said it had banned over 70,000 accounts in Warzone. In a free-to-play game, it's common to see so many cheaters since those who have been banned can make a new account with little hassle.

It's obviously hard to prove if someone is cheating or if they just have strong aim or game sense, but if you suspect someone of using something like a wallhack or aimbot, you can report them and Infinity Ward will review the player to see if you were right.