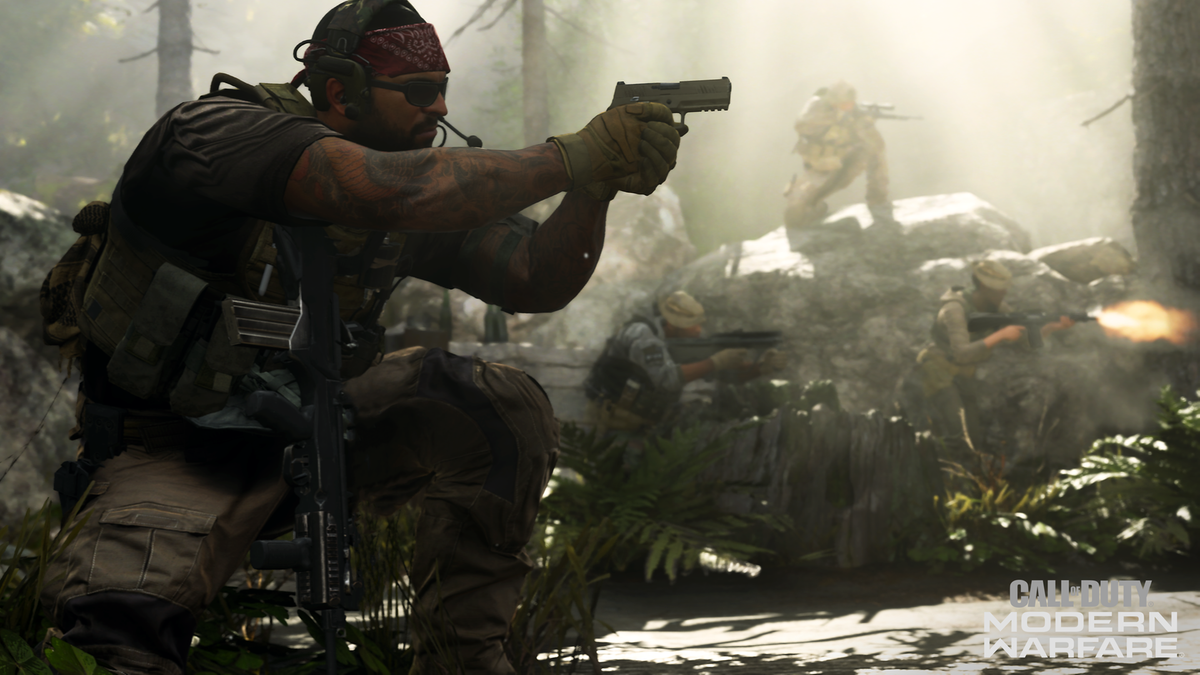 It’s only been four days in the wild for Call of Duty: Modern Warfare, but the game’s developers at Infinity Ward are already listening to and applying feedback in the game.

Joe Cecot, Infinity Ward’s co-design director of multiplayer, tweeted a few key points of feedback tonight, offering a glimpse into what the developer is “looking at” right now.

Footstep audio is a key point of contention, whether it be the volume or the direction of footsteps. Claymores are real powerful right now, so the interaction and feedback of them is being considered.

Player battle chatter in modes where you don’t respawn are important, as in-game characters will shout out various actions that they’re doing and also call out enemies when they see them.

And as always, spawnpoints are up for discussion. Spawns are always a hot point of contention in the early-goings of any Call of Duty game, and this one is no different.

Don’t be surprised to see some more updates for Modern Warfare throughout the week, especially one concerning these specific areas of interest.