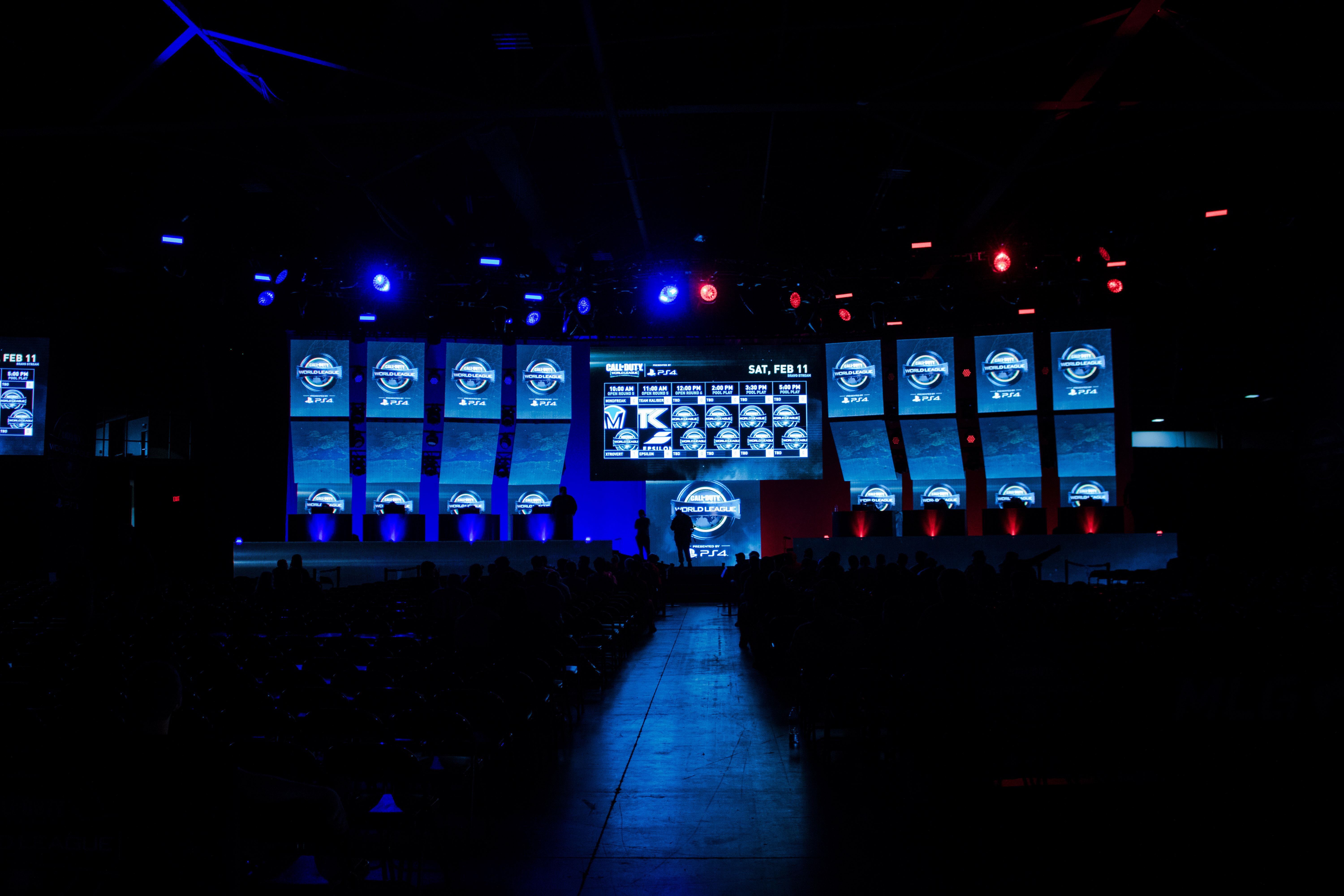 iGame has signed the roster formerly under the name Team 3G to compete under the iGame banner at the upcoming CWL Dallas Open.

The roster of Ben “Desire” Wright, Shea “QwiKeR” Sweeney, Connor “Weeman” Chilton and Deleo “Zerg” Devitt will be known as iGame for the next Call of Duty World League event in Dallas, Texas. The roster may continue with the organization past this event, but it is currently still up in the air.

Team 3G, as the team was formerly known, is one of the top European teams on the circuit. 3G finished fifth at the CWL London Invitational in its first offline tournament together. They followed that up with a strong ninth place finish at the CWL Atlanta Open. A poor CWL Paris performance led the team to place outside of the top-16. After that event, the roster was forced to acquire Desire when Niall “Niall” Sunderland left the team for Red Reserve.

3G, now iGame, finished tied for fifth in the last two MLG 2000 Series tournaments since adding Desire to the roster. The team is currently in seventh place in the European pro point standings.

With a good performance in Dallas and poor showings by their fellow European teams, iGame may be able to secure a spot in the CWL pro league that begins next month.

Preston Byers is a contracted writer for DOT Esports. For any inquiries, please contact him via email ([email protected]).