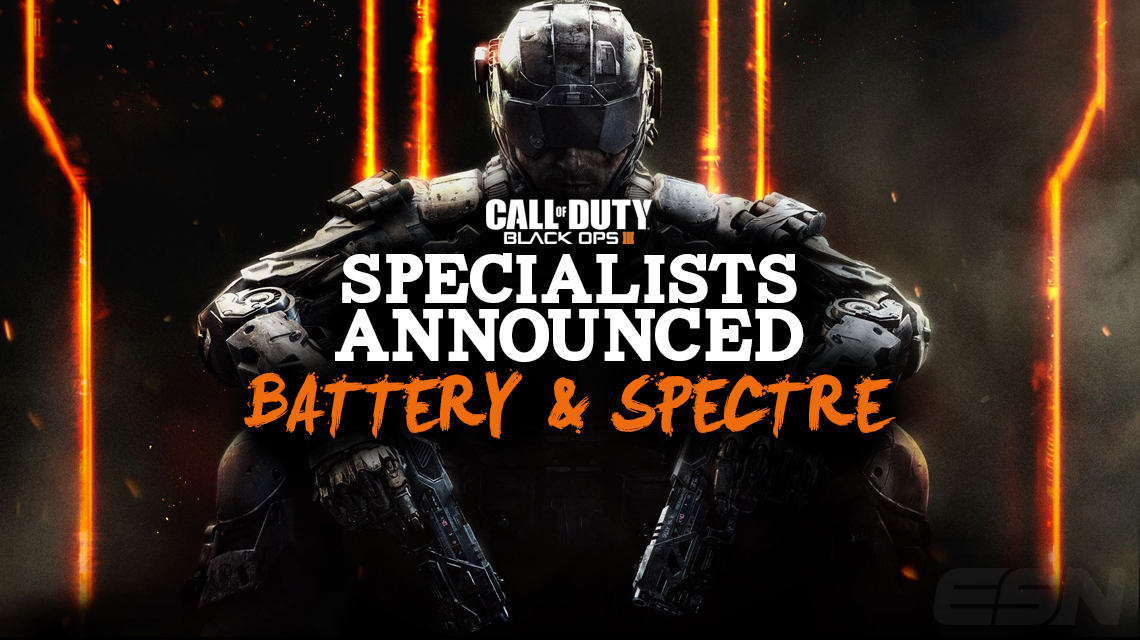 Weapon: “War Machine – This grenade launcher launches time-fused bouncing frag grenades which explode on contact with an enemy.” Ability: “Kinetic Armor – Charged electronically-reactive armor that sublimates enemy bullets on contact, turning them into a vapor which dissipates harmlessly.” These two Specialist classes will be available in the upcoming beta, coming to PlayStation 4 on August 19 and Xbox One on August 26. https://www.youtube.com/watch?v=9QjfAELkzWc   What Specialist will you be using when the Beta comes out? Comment below or tweet at us!