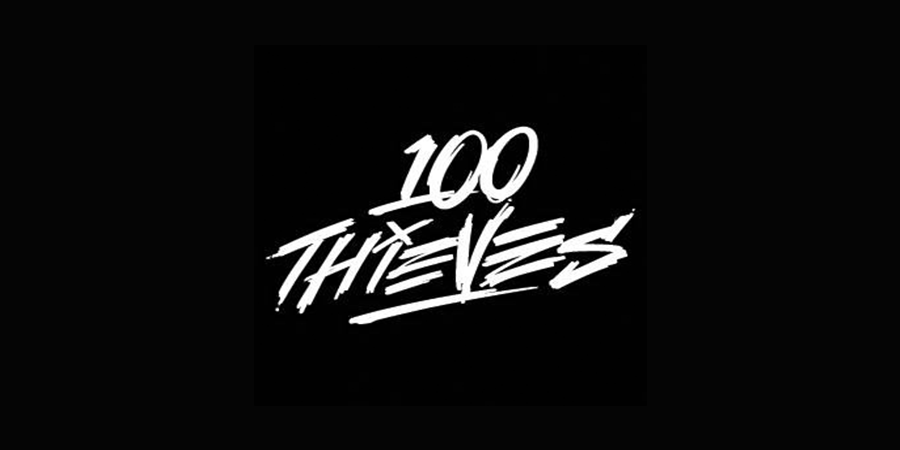 It’s no secret that I’ve been a huge fan of OpTic Gaming for a long time. I’ve followed and supported them for over four years since I started watching competitive Call of Duty for the first time during Black Ops II. I’ve watched pretty much every video series and played on their Minecraft server. I bet in their favor for every event that there was a wager thread on the Call of Duty Competitive subreddit. I followed every single one of the members of the team on every social media platform, supported their sponsors whenever the opportunity arose, and proudly repped the fact that I was a member of the “Green Wall” whenever eSports arose in conversation. I’ve made friends in this community who I hope will be lifelong, and who I care about just as much as some of my “IRL” (in-real-life) friends. I jumped into an ice-cold river and subjected myself to pneumonia for them. Admittedly, I even supported them even when I worked for a team competing against them, much to the chagrin of their team manager, Chris “Blevdog” Blevins (he was pissed when I admitted my OpTic fan-hood to him).

While there will always be a special place in my heart for OpTic Gaming, there is one reason- and one reason alone- why I discovered OpTic in the first place, why I became a fan of their organization, and why I’m a fan to this day. That reason goes by the name of Matthew “Nadeshot” Haag- former Call of Duty professional, streamer and YouTuber extraordinaire, and as of today, eSports organization owner, with his new organization called “ Hundred Thieves”.

I’m a huge Nadeshot fan. Not only is he one of the most successful players in Call of Duty eSports history, he’s built a huge, internationally recognized brand and maintained it for years. He’s grown as a person and changed over time, but regardless of anything that happened he’s always put his brand first. I’ve also been watching him for years now, even before I became a fan of Call of Duty eSports. I’m rather attached to the guy and seeing him pop up in my YouTube sub box every day is just one of those things that you come to appreciate over time. When I found out today about his new team, I couldn’t help but get super hyped for him because you could tell that he was feeling it too. As a Nadeshot fan, I can’t wait to see what he can do with his new organization and how that’s going to hopefully positively affect his content.

Even if I wasn’t a Nadeshot groupie (which I pretty much am), the eSports analyst side of me is still very interested in Hundred Thieves. It’s a brand new organization with a dope name, starting out with a Call of Duty professional roster of four relatively new players with a ton of potential. The organization is headed by someone who is- amongst other things- a knowledgeable content creator and former eSports player, and who has been directly affiliated and working with one of the most successful and innovative eSports owners in the industry for years, Hector “H3CZ” Rodriguez. To anyone in the eSports scene, players, fans, or professionals alike, this is enough to pique one’s interest and inspire a decent amount of hype. After all, everyone loves an underdog, especially me; it’s also no secret that eSports fans love to be “hipsters” about what team they support, often bragging about how long they’ve been backing their favorite team, so an opportunity to be a “day-one” supporter doesn’t go ignored. All in all, this is a pretty exciting development in the world of professional Call of Duty and in the world of eSports too.

That said, I’m not going to be an idiot and make predictions about how well it will do in the long run, as most eSports ventures do eventually fail. However, it’s my honest opinion that this organization has a better chance than most to turn out to be the next big thing, because there’s undoubtedly a ton of potential here and there’s a lot working in the organization’s favor.

From a skills perspective, we’re talking about four fresh players who are new to the professional scene, and who seem to have a lot of potential as well as a lot of talent. Nadeshot is giving them the once-in-a-lifetime opportunity to do some crazy stuff. They’ll have a chance to achieve their dreams and grow as players, brands, and people while having opportunities that most of us only dream that we could have. It’s doubtful to me that those players are going to squander that opportunity, and if they can show up as well as they did for the Season 1 Relegation tournament, they should be a strong team in the Call of Duty eSports scene.

From a financial standpoint, it’s a safe bet that Nadeshot can easily line up some sponsors for his team using his existing industry connections and track record of professionalism. While I’m not going to speculate on specifically which sponsors are going to be getting involved, it’s safe to guess that there’s at least one or two are already in the works.

Nadeshot managed to outbid Team Kaliber, a well-respected and well-funded organization, to pick the four players up from their informal org, “King Papey”, which qualified for Season 2 of the Call of Duty World League through Season 1 Relegation. According to a tweet by KOSDFF tK, the owner of Team Kaliber, “We tried (and) made them a huge offer but they are with another yet to be announced org #intel,” which raises the question of how Nadeshot managed to outbid them for the players. According to a couple friends of mine who are experts in the Call of Duty eSports scene, it’s likely he had sponsor assistance and/or funding. Assuming that this is indeed the case, then Hundred Thieves is financially off to a good start.

The one other thing you can consider is that Nade has a huge existing fan base that he can tap to get support for his team. He doesn’t have to worry about fighting to get supporters and recognition like a lot of newer eSports organizations have to do when they start out. He already has literally millions of subscribers and followers who are willing to support him in this venture. Without a doubt, that can easily translate to financial stability and talent availability for the organization.

Long story short, I honestly think that Nadeshot is doing something amazing here. I think that Hundred Thieves, with some hard work and a bit of luck, is going to be a huge deal in the Call of Duty eSports scene, and hopefully soon in other scenes such as CS:GO as well. I genuinely think that this organization is going places, and if I’m right, then I might have just found myself a new favorite team. Only time will tell.

Disclosure: This is an opinion piece with plenty of speculation- this article reflects my own opinions and mine only. If there are some inaccuracies, I apologize- feel free to tweet me @FeelTheNerdage with corrections. If you disagree, want to discuss the article, have any questions, or feel like you want to pass me a compliment, go ahead and tweet me too.