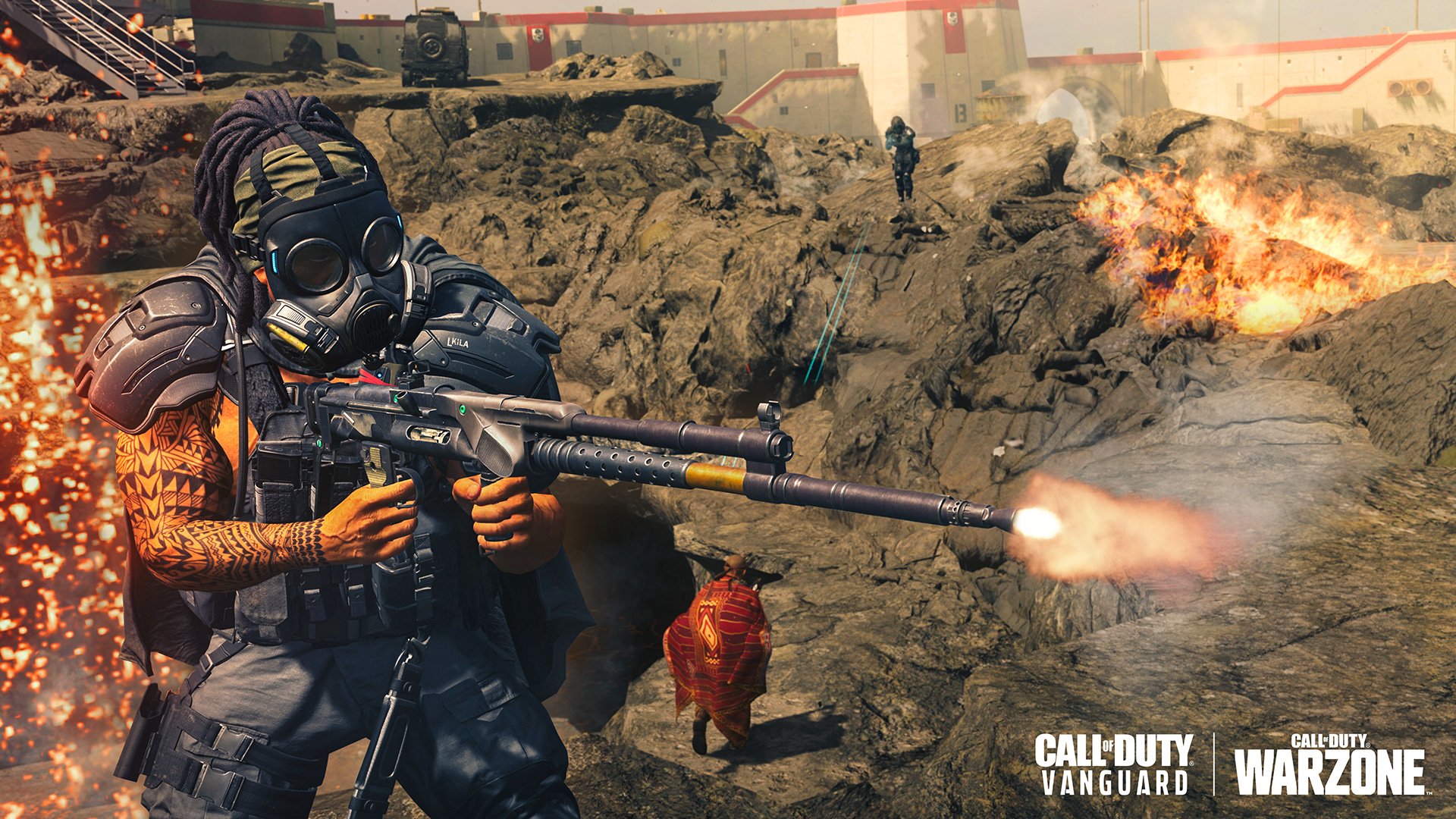 The World Series of Warzone has returned for another big-money show in 2022.

A mixture of qualified players and a who’s who list of Warzone content creators, streamers, and even some Call of Duty League pros will be dropping into Caldera with over $400,000 total on the line for both the North America and Europe regions.

In 2021, the trio of Aydan, HusKerrs, and Rated took home the trio championship in NA, while none other than CoD esports legend Scump won the $100,000 solo event, narrowly beating out Aydan in a final one-vs-one in Verdansk.

Maven, Merk, and Miles will cast this year’s event while JGod and DreamCrazzy will offer analysis throughout both days, so it’s sure to be an exciting few rounds of battle royale with some of the best voice talent in the game offering insights.

Here’s how to tune in for this year’s World Series of Warzone.

How to watch the World Series of Warzone

The EU finals will kick off on Sept. 6 at 11am CT. Forty trio teams will drop into private matches on Caldera for five rounds of play to decide the big winners out of the $300,000 prize pool, followed by one Solo YOLO match featuring every player with the winner taking home $100,000 all to themselves.

Meanwhile, the NA finals will kick off the very next day on Sept. 7 at 2pm CT and follow the same exact format of five maps of trios followed by the big Solo YOLO. The entirety of both events will be streamed on the official Call of Duty Twitch channel.

To find the specific perspectives of the participating players, you can browse the Warzone directory on Twitch to find your favorite players or track the ones that still remain towards the end of each game.