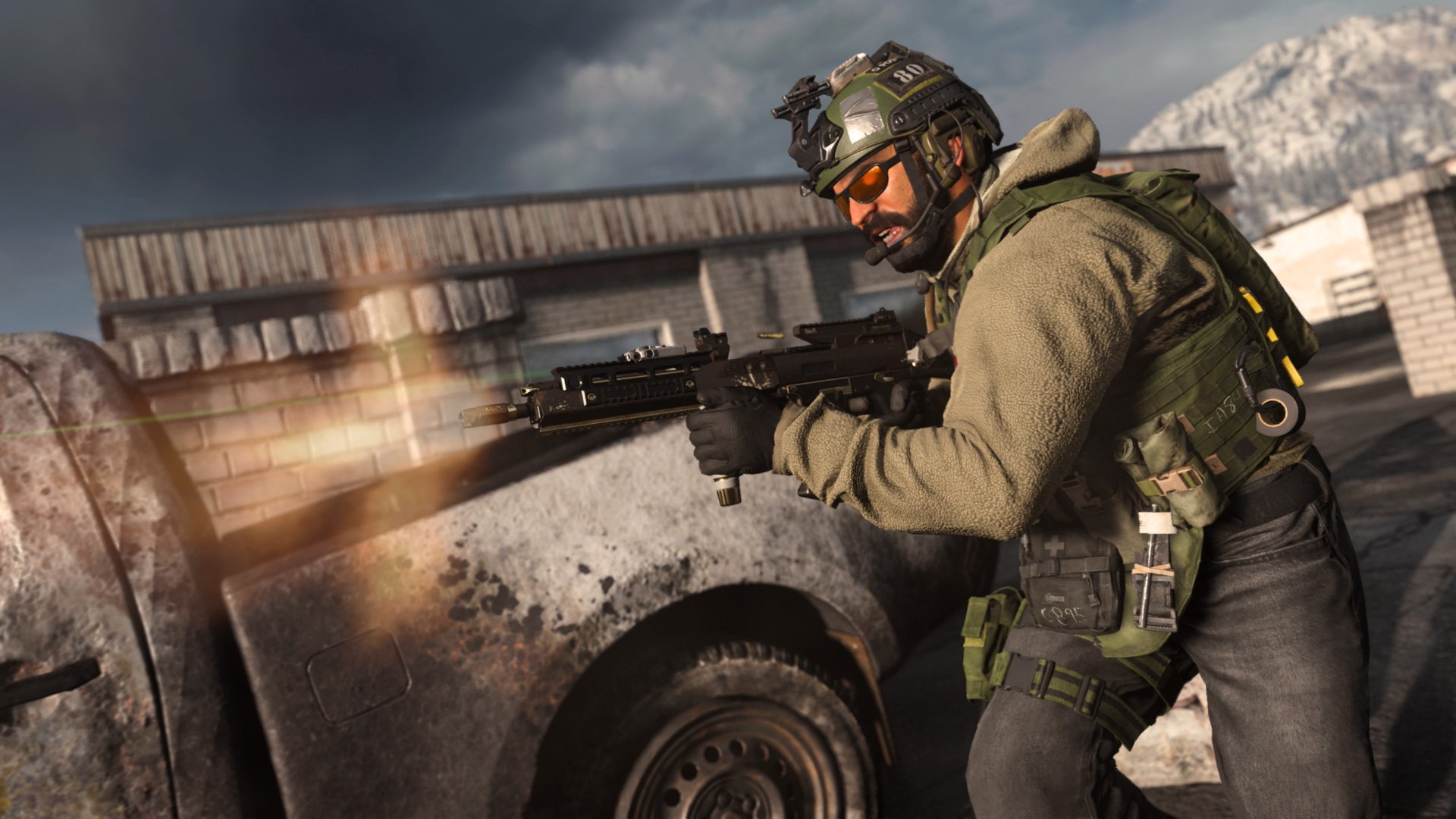 The Call of Duty League’s Toronto Ultra will be hosting its second $100,000 Warzone tournament today to celebrate season two of Black Ops Cold War and more.

Trio teams of top Warzone streamers and Call of Duty slayers will be dropping into Verdansk today with some big money on the line. The action will be intense and the kill totals will be high.

Day one will feature 36 teams putting up scores in a kill race. Their best five games in a four-hour period will rank them for placement and the top-16 teams will move on to day two.

Scores will reset on day two, when teams will play games for two hours, and the best three scores will count toward their final score. Then, the top-eight teams will advance to round two where they’ll play for two more hours and the top score will win the tournament.

The tournament begins on March 1 at 12pm CT and all of the action will be broadcast on the official Call of Duty Twitch channel. The second round of games, taking place on March 2 at 12pm CT, will be on the same channel.