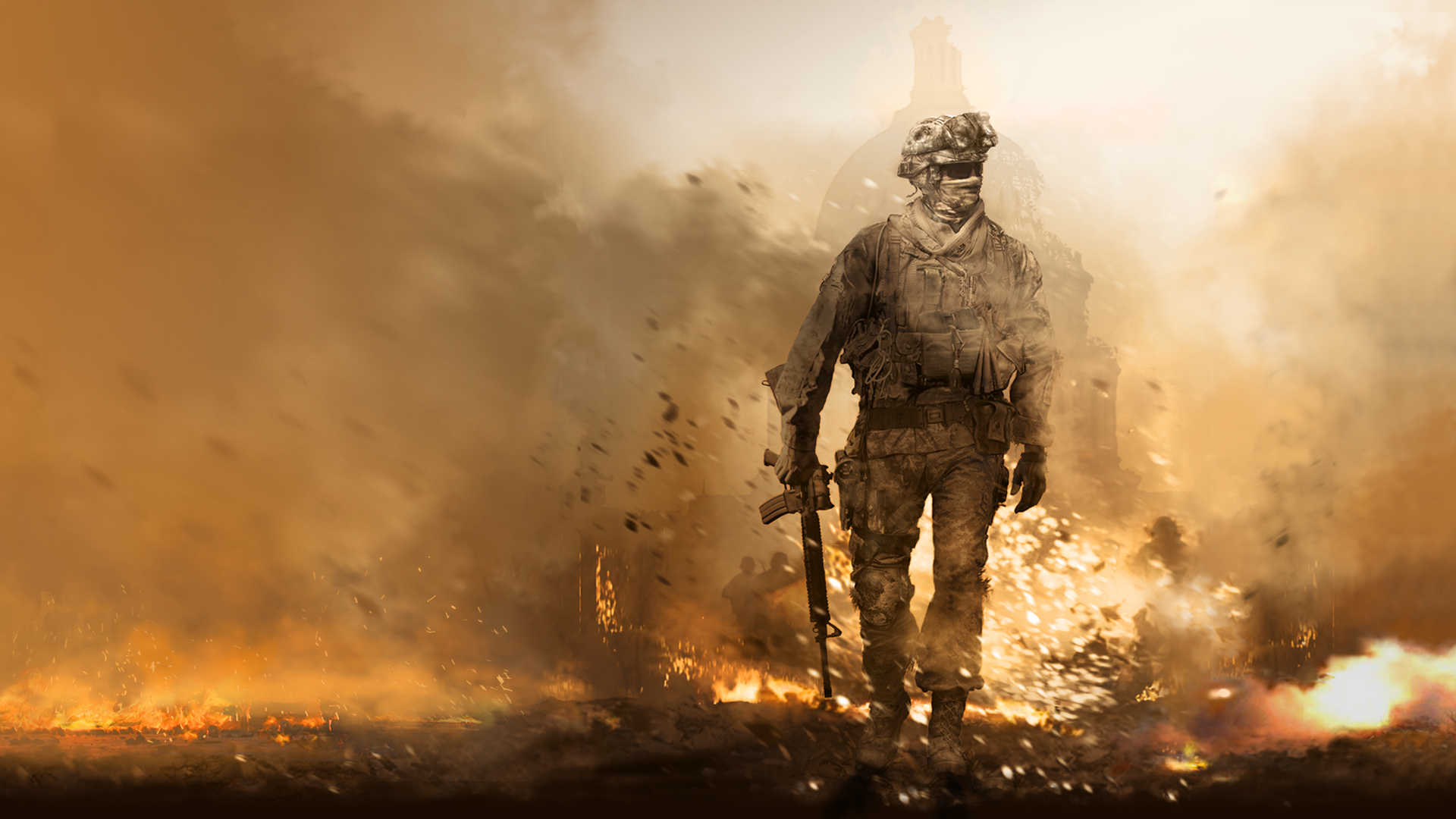 With a few weeks of downtime in between the end of Modern Warfare‘s 2020 Call of Duty League season and 2021’s Black Ops Cold War campaign, pros are turning to a throwback tournament.

Hitch, formerly of OpTic Gaming and now a creator for NRG and Team Summertime, has thrown many throwback tournaments in the past. The latest has current and former pros and popular streamers facing off in 2009’s classic Modern Warfare 2.

Some all-time CoD greats will be firing up their old Xbox 360s to take part in some old school competitive gameplay—and it’ll be awesome to witness.

How to watch the Modern Warfare 2 Throwback tournament

The fun begins on Friday, Oct. 2 at 2pm CT. The four-vs-four bracket play will be watchable on Hitch’s main channel, where he’ll host the event with commentary and listen-ins.

The rest of the action can be found in the CoD: Modern Warfare 2 Twitch directory, where all of the players will be broadcasting their own perspectives.