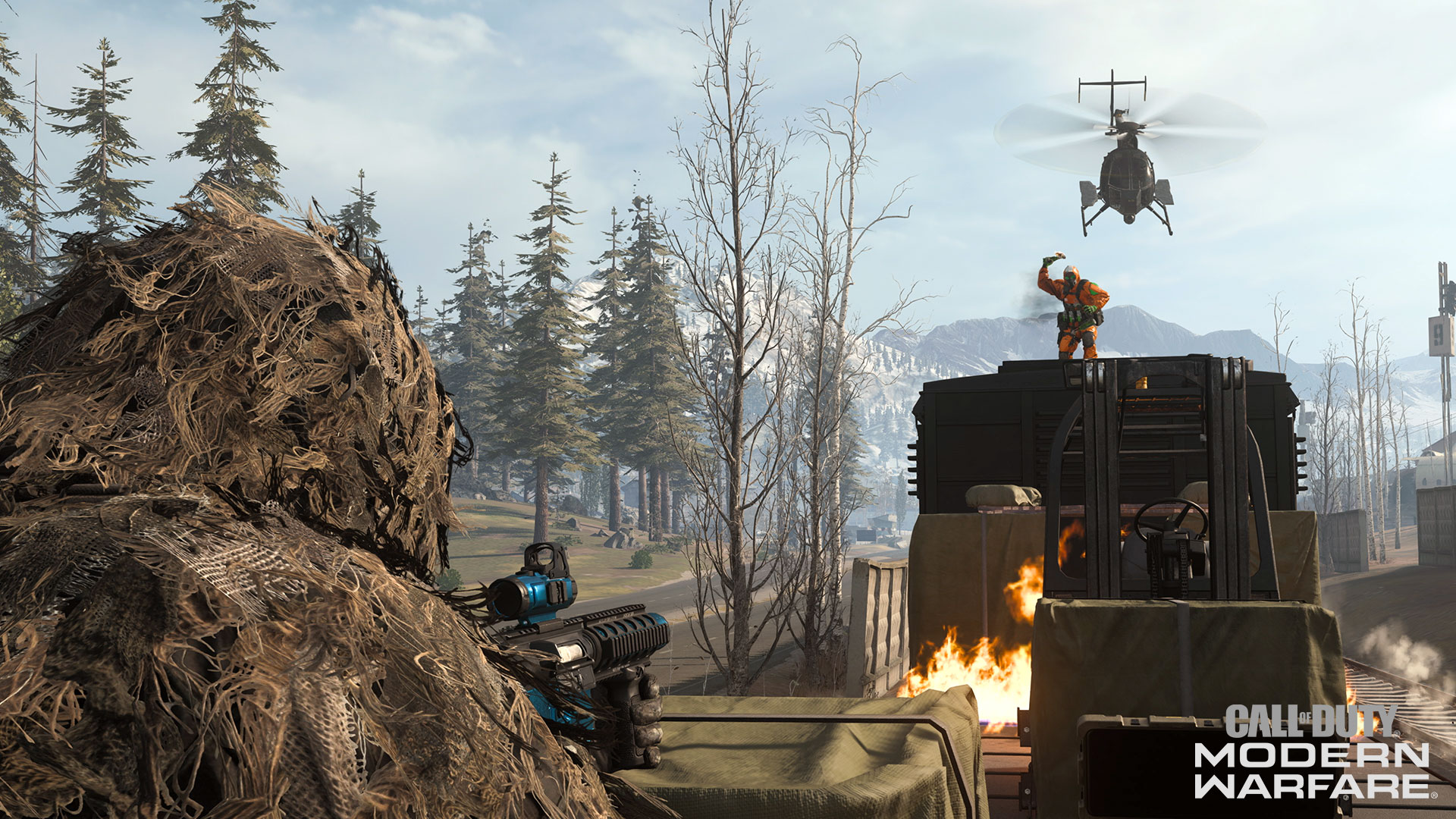 If you thought the Warzone tournament scene would die when Call of Duty: Black Ops Cold War came out, you’re in for a rude awakening.

That awakening is courtesy of the Call of Duty League’s New York Subliners, which is putting on the $100,000 NYSL Warzonemania tournament later this month.

Some top CDL pros and content creators have drafted teams of three to face off in pursuit of the big $100,000 prize pool. The action will take place on Dec. 19 and 20, and you won’t want to miss it.

The following teams have been drafted and will compete in the trios tournament:

How to watch NYSL $100K Warzonemania

The tournament takes place on Dec. 19 and 20 on the official Call of Duty Twitch channel.

The rest of the points of view will be found in the Call of Duty: Warzone Twitch directory, where most, if not all of the participants will be streaming their perspectives.

The format for the event can be found below: