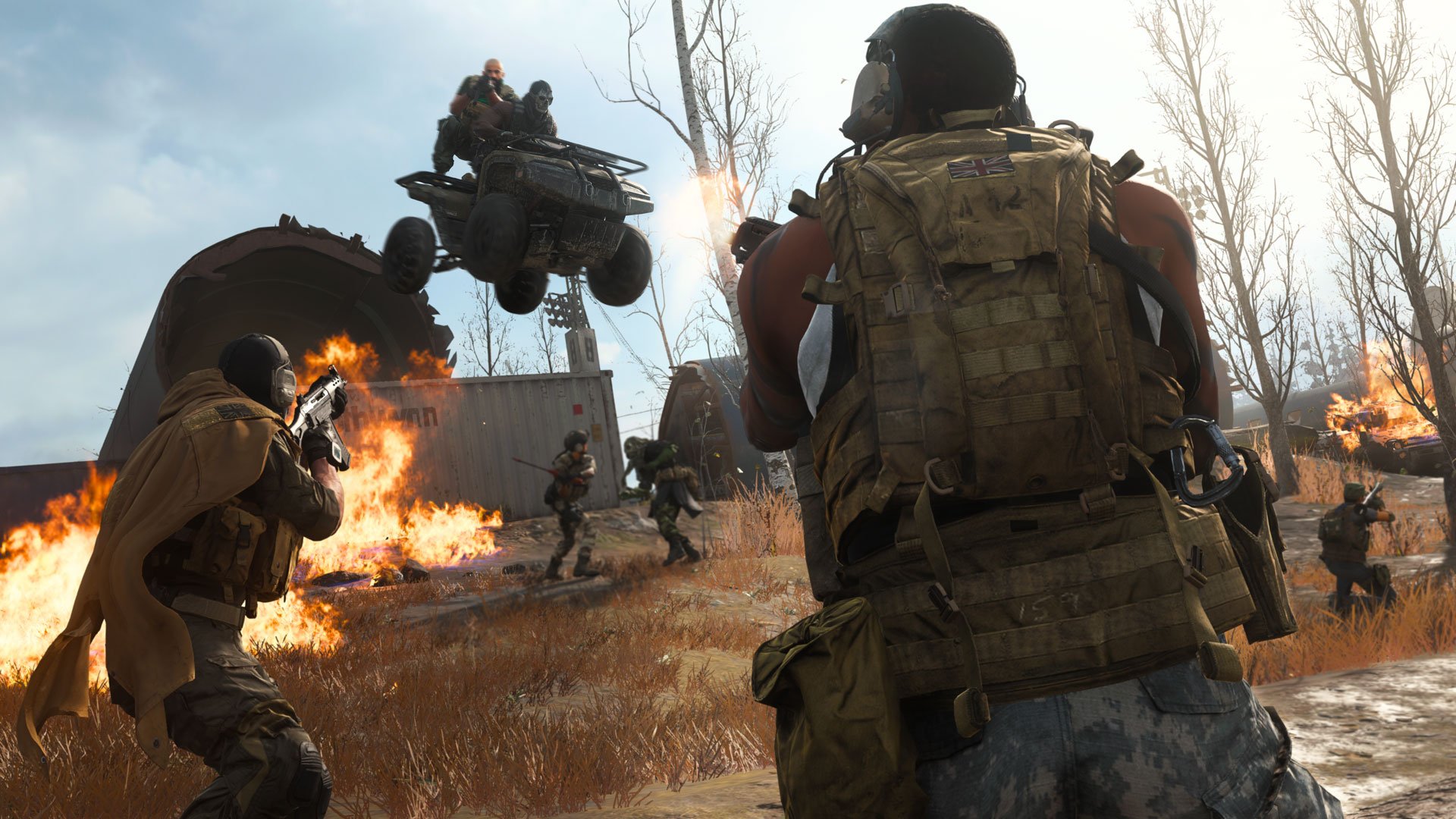 Former Call of Duty world champion and current Team Envy content creator TeePee is partnering with eFuse again and hosting a $25,000 Warzone tournament today, but with a twist.

A breath of fresh air in the Warzone tournament scene, Teep’s Trials is played on Mini Royale, the smaller version of battle royale in Warzone. This mainly means that the map is different and the action is fast-paced.

TeePee himself says that he’ll be “banning some of the cheesy stuff and lowering the amount of games” from the last Teep’s Trials, so this event could be even more exciting than the last one.

The list of competitors playing in the trios tournament includes:

Here’s how and when to tune in to the show.

The tournament will take place on June 30 at 12pm CT. Teepee will host the event on his channel and there will also be action streamed on the eFuse Twitch channel. The standings and more information can be found on eFuse’s website.

With most of the competitors included being big Twitch streamers who play Warzone on a daily basis, all of their channels and perspectives can be found in the Call of Duty: Warzone directory on Twitch where you can quickly and easily browse to choose who you want to watch.