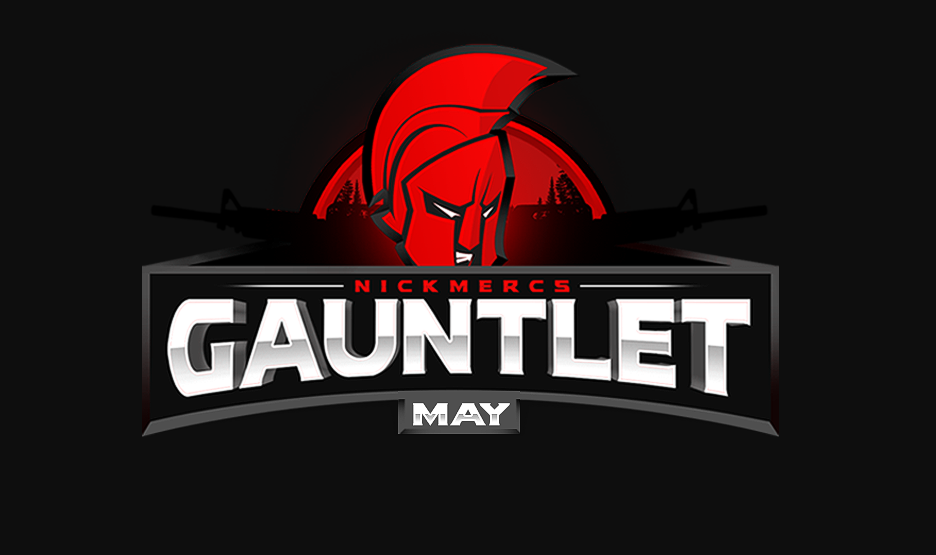 With that much money on the line, all of the big hitters are going to be looking to compete in Call of Duty’s battle royale, so it should be an intense afternoon of combat.

How to watch NICKMERCS’ $50,000 Warzone tournament

The tournament will be played in a Quads format. The main rule is that the four players on each team must have a kill/death ratio less than 16 total combined.

It’ll feature some of the top players in the game, like TeePee and current pros such as Attach, Apathy, and many more. Even Fortnite studs like Tfue and Aydan are participating.

You can follow along with all of the action on the MFAM.gg website, where NICKMERCS’ stream is embedded and the full bracket and list of teams can be found.

Otherwise, you can find most of the streams in the Call of Duty: Modern Warfare Twitch directory. Some players will also be streaming on YouTube, so that directory will have a few competitors too.

The tournament kicks off on Tuesday, May 26 at 3pm CT.