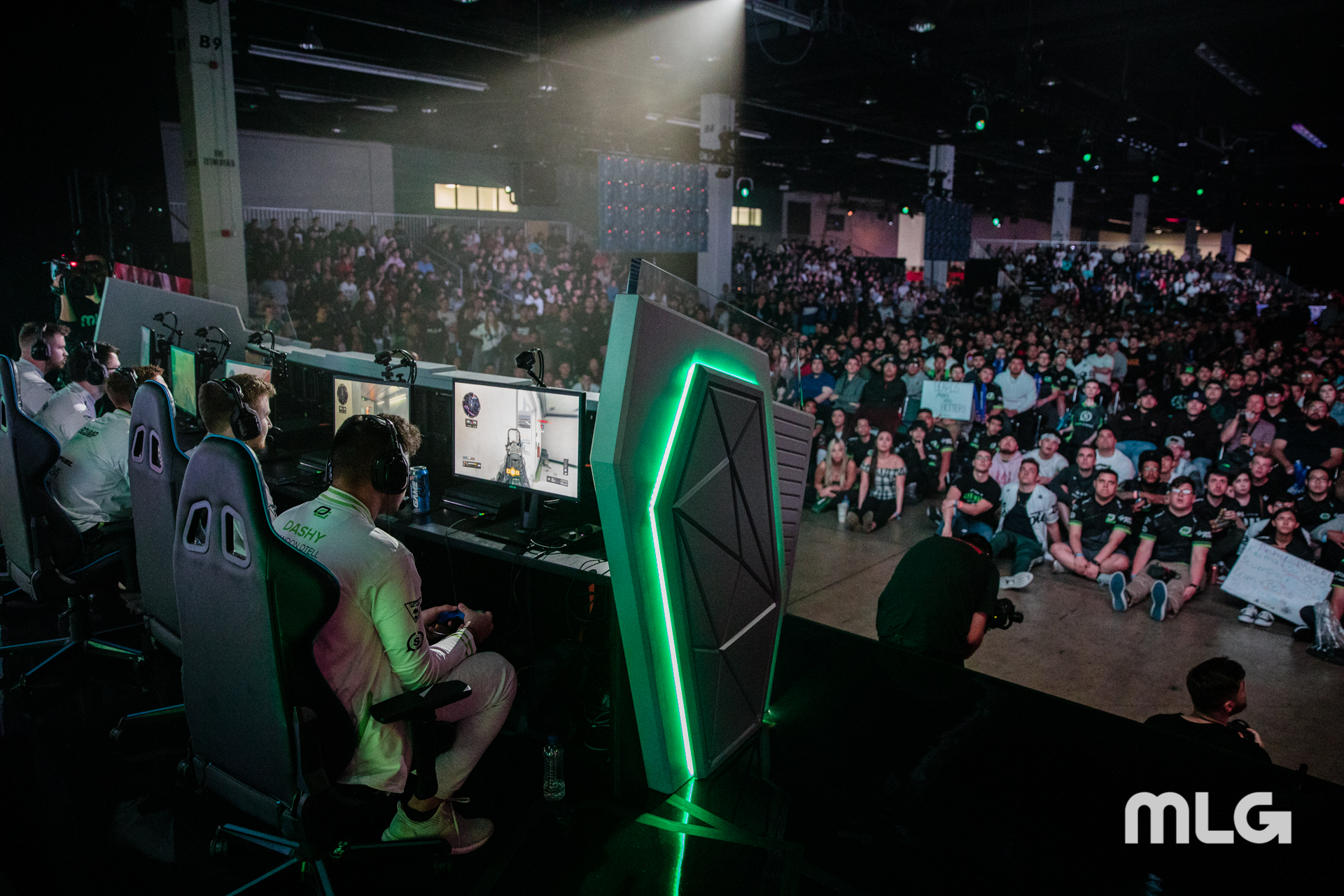 With the 2018-19 Call of Duty World League season coming to an end, players and fans alike will naturally look ahead to the $2 million CWL Championship next month. But before we can get to that, teams will be competing for hundreds of thousands of dollars at CWL Finals in Miami.

CWL Finals is undoubtedly the most important event so far this season. For the 16 CWL Pro League teams, they can not only grab a large chunk of the $1.25 million prize pool, but they can also build up some much-needed momentum before the CWL Championship.

And for the teams dueling in the open bracket, they will be competing for $150,000 and the final 16 spots at the CWL Championship.

Here’s everything you need to know about CWL Finals 2019.

Fans can watch CWL Finals on the official Call of Duty Twitch channels as well as MLG’s website and the in-game World League Hub in Black Ops 4.

Unlike the previous events this year, the CWL Finals will not feature any pool play stage. Instead, the 10 qualified teams will begin in a double-elimination bracket.

From there, things will proceed as all CWL bracket stages do: teams will play until every team except one has two series losses. The winner of this event will receive $500,000, a large increase in money compared to previous events this season.

Here are the eight teams that automatically qualified for the CWL Finals 2019.

CWL Finals will begin at 1pm CT on Friday. Saturday’s action starts at 1pm CT as well, while Championship Sunday kicks off at 9am CT.

This article will continue to be updated as more information about the event’s schedule is released.