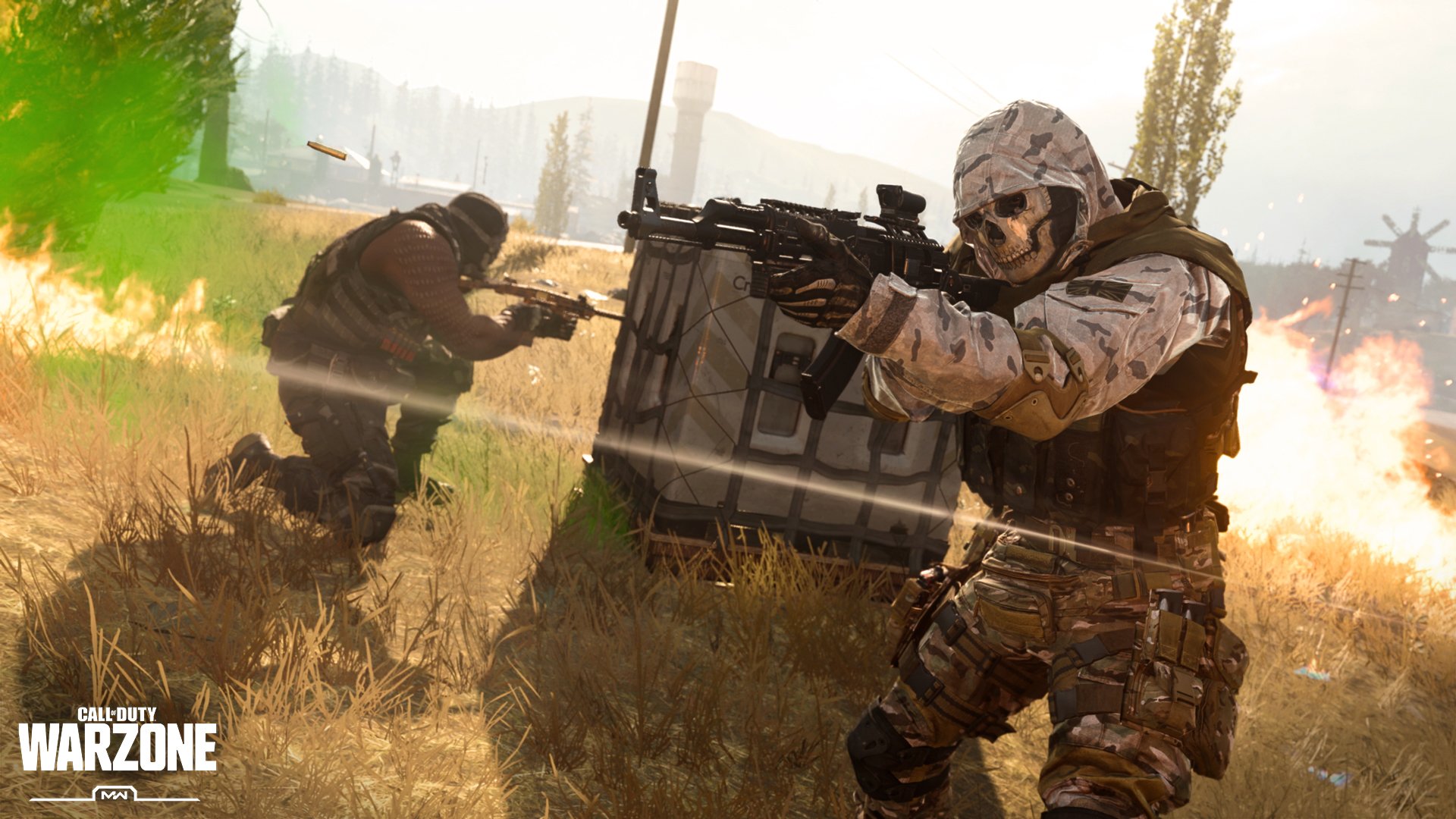 Season three in Call of Duty: Warzone is set to pop off in a big way with a $100,000 tournament run by the Call of Duty League’s Atlanta FaZe.

Atlanta FaZe’s $100,000 Warzone Gold Rush will pit some of the top content creators and Warzone players against each other in an intense kill race for the big prize pool, all in the new Warzone world that’s ready to take over the game.

The season three launch event will take place in Duos public matchmaking. In a five-hour time limit, the teams of two must get the most kills possible, with one point being awarded per kill, and bonus points awarded for placement. The best five games for each team in the time frame will be scored.

As the above video reveals, some of the top competitors involved include:

Here’s how to tune in for the tournament.