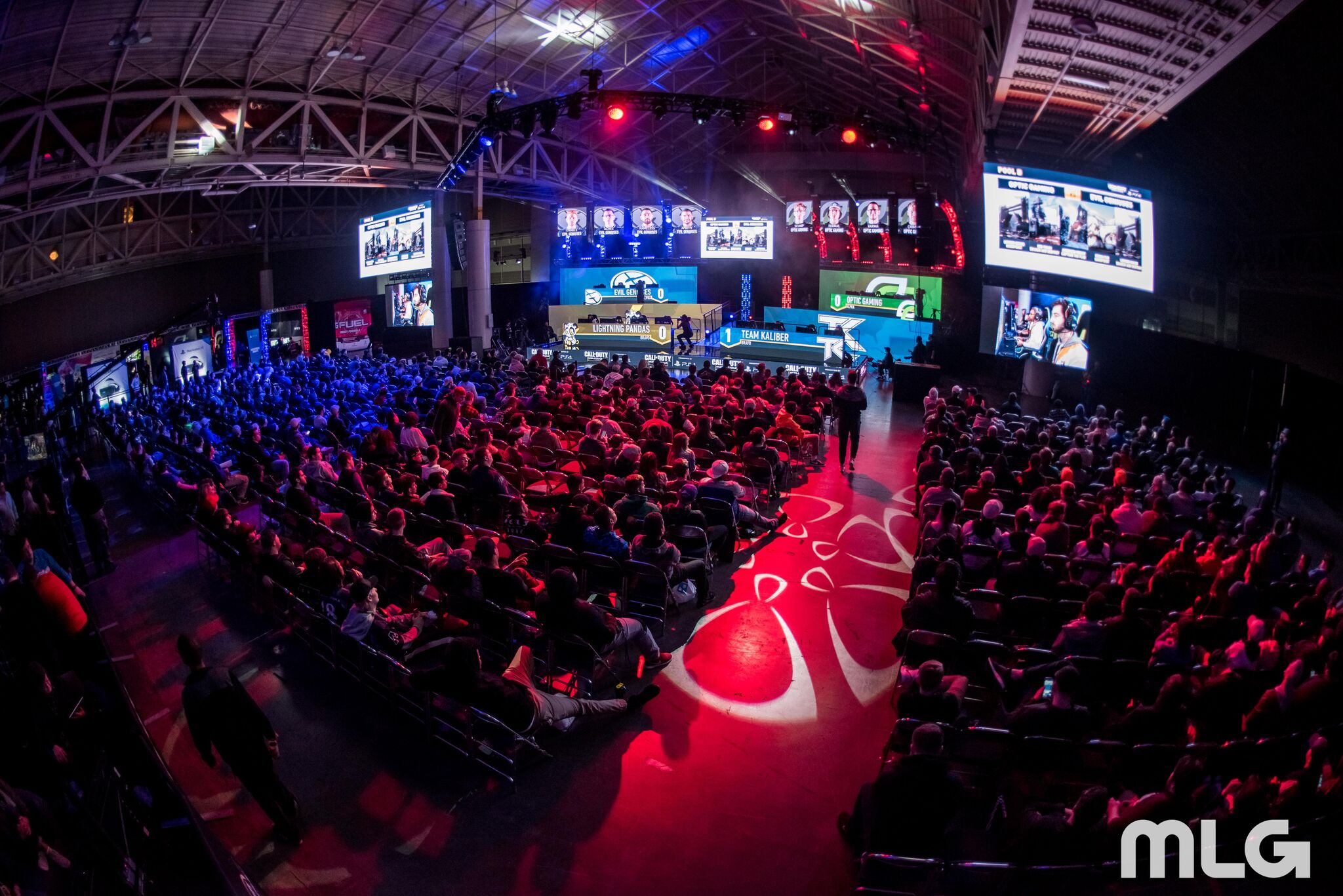 The next major Call of Duty World League LAN event for WWII is right around the corner.

The best Call of Duty teams in the world are headed to the Peach State as the 2018 CWL Atlanta Open begins on Friday, March 9.

Over 160 squads will travel to the Georgia World Congress Center to fight for their share of the $200,000 prize pool.

Here’s everything you need to know about the 2018 CWL Atlanta Open.

The pool play teams for this tournament were determined following the conclusion of Division A action in Stage One of the CWL Pro League on March 1. The 16 pro league teams have automatically qualified for pool play at CWL Atlanta, and will be joined by four open bracket squads on Saturday, March 10.

These are the pools for the 2018 CWL Atlanta Open, as well as the rosters for each team.

Teams outside of the CWL Pro League will have to battle through a grueling open bracket in Atlanta. Some of the top contenders for the open bracket include teams that did well in the CWL National Circuits, such as GGEA Orange. Other squads, like compLexity, Enigma6, and Ghost Gaming will also try to qualify for pool play through the open bracket.

The four teams that survive the open bracket without a loss will be slotted into one of the four pool play groups for round-robin play. In addition to the four undefeated squads, the final four one-loss teams in the open bracket will advance to the first round of the championship losers bracket.

There are plenty of storylines heading into the third major LAN event for Call of Duty: WWII. Team Kaliber are the back-to-back champions after winning CWL Dallas in December and CWL New Orleans in January. But recently, it seems like teams are starting to catch up to them, as Team Kaliber went 8-6 in Stage One of the CWL Pro League. Can Team Kaliber defend their throne and complete the three-peat, or will a new champion emerge?

Rise Nation will also be looking to take home the gold. Rise went 13-1 in Stage One of the CWL Pro League, which was good enough for first place in Division A—and they also beat Team Kaliber in both of their pro league matchups. Right now, Rise could be the team to beat heading into CWL Atlanta.

Other top contenders include Luminosity and Team Envy, who both went 6-1 in the first two weeks of Division B action for the CWL Pro League. And, of course, fan-favorite OpTic Gaming will look to bounce back from their top 12 placing at CWL New Orleans.

Call of Duty fans can watch all of the CWL Atlanta action on a variety of platforms. The tournament will be livestreamed on MLG.tv, as well as Twitch—which will likely feature an Alpha, Bravo, and Charlie stream. Additionally, fans who own Call of Duty: WWII on PlayStation 4 can watch CWL Atlanta via the in-game Theater in the Headquarters.

The 2018 CWL Atlanta Open will definitely feature some great Call of Duty gameplay, and it all kicks off on March 9.