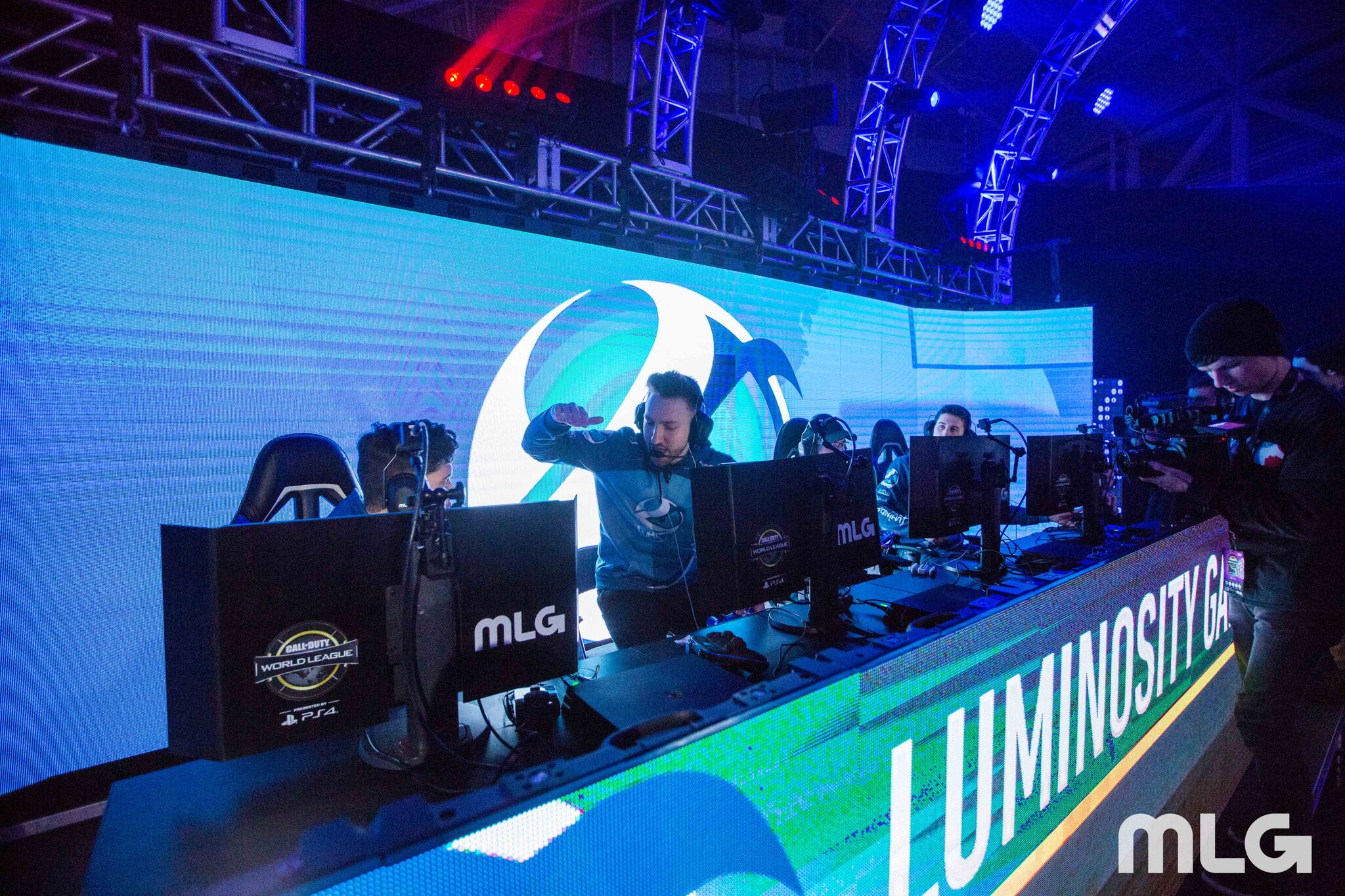 A rematch of the Call of Duty World League New Orleans Open grand finals from January will take place in pool play at next week’s CWL Atlanta Open.

Following the conclusion of Division A play in Stage One of the CWL Pro League on Thursday night, the groups for pool play at CWL Atlanta were confirmed.

Related: Rise Nation sweep OpTic Gaming to conclude Division A play in Stage One of the CWL Pro League

Here are the groups for the 2018 CWL Atlanta Open.

At first glance, Pool C looks extremely intimidating—especially if eUnited can return to the form they showed earlier in the WWII season. Pool B will also be highly contested, as it will feature a rematch of the grand finals at CWL New Orleans between Luminosity and Team Kaliber.

Rise Nation, who went 13-1 in Stage One of the CWL Pro League, will look to continue their excellent play against teams like Splyce and Echo Fox, while Team Envy and Red Reserve will likely secure the top spots in Pool D.

The 2018 CWL Atlanta Open will undoubtedly feature a lot of intense Call of Duty action, and it all begins on March 9.