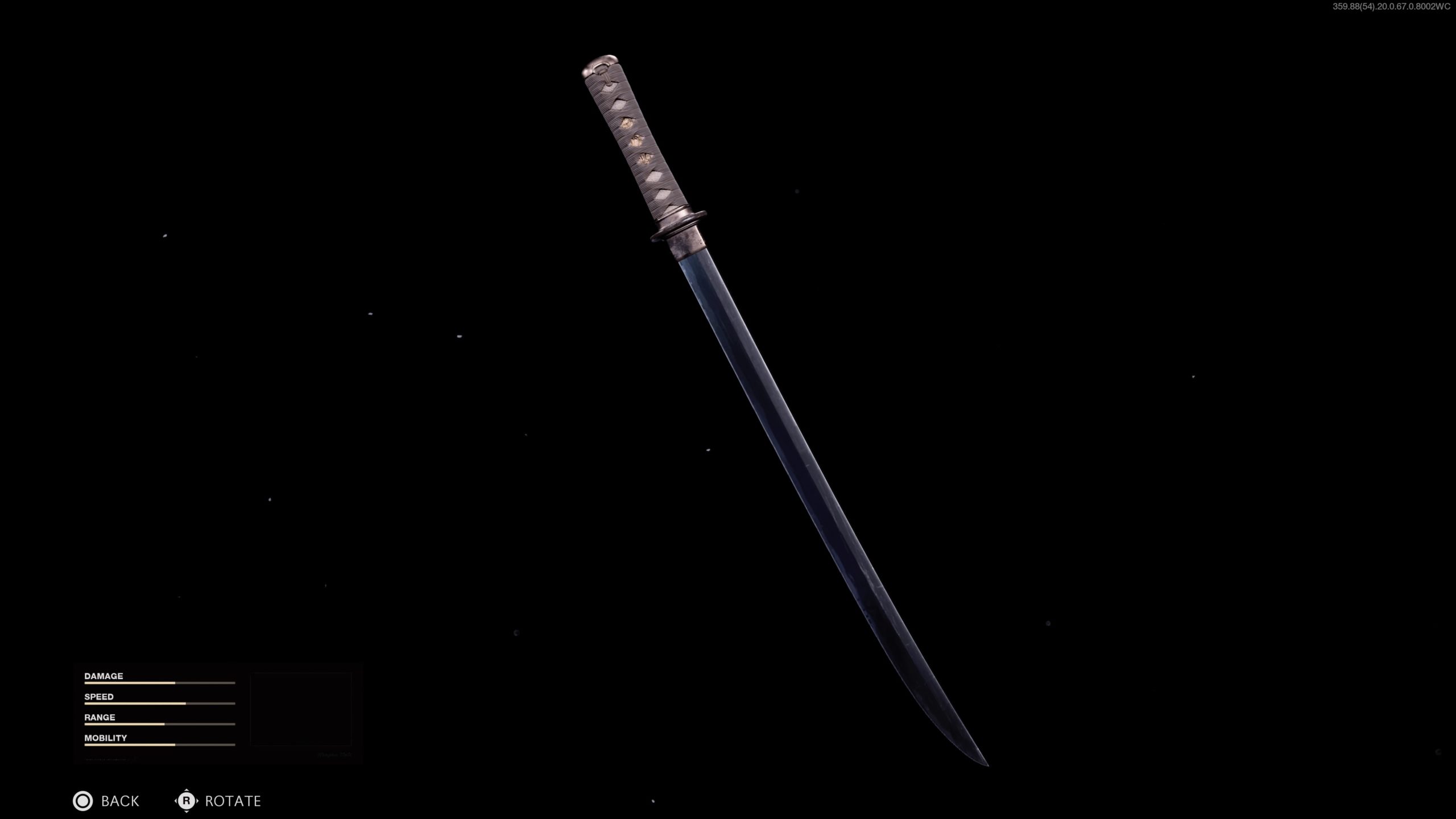 If you’ve ever wanted to slice and dice your enemies in Call of Duty like a ninja, you’re in luck.

Call of Duty: Black Ops Cold War has added a new melee weapon in the Wakizashi sword and you can unlock it right now. Once it's unlocked, you can use the one-hit weapon in any mode.

"Famously known as the companion sword to the Samurai's Katana," the Wakizashi's in-game description reads. "Traditionally forged using a folded steel technique. Light to wield, resilient to force, and durable to wear."

You're going to need to get familiar with the Combat Knife if you want to unlock the Wakizashi in the traditional way, so here's how to get it for yourself.

How to unlock the Wakizashi sword in Black Ops Cold War

To unlock the sword, you'll need to get two Finishing Moves in 10 different matches online in Black Ops Cold War while using the Combat Knife.

If this sounds daunting, it's because it is. You'll often leave yourself defenseless if you run around with a knife and most enemies will just lay you out with a gun.

We suggest using a regular primary weapon and equipping a knife in the second slot. Equip the Law Breaker Wild Card and three perks from the third slot: Ghost, Cold Blooded, and Ninja.

This loadout will keep you quiet and off the radar, maximizing your chance to sneak up behind enemies for a quick execution kill. Just hold down the melee button from behind an enemy and enjoy the animation.

If you want to skip all of the knife-wielding nonsense, you can purchase the Disavowed Assassin bundle from the in-game store for 1,600 CoD Points and get immediate access to the Wakizashi's Organ Donor blueprint.