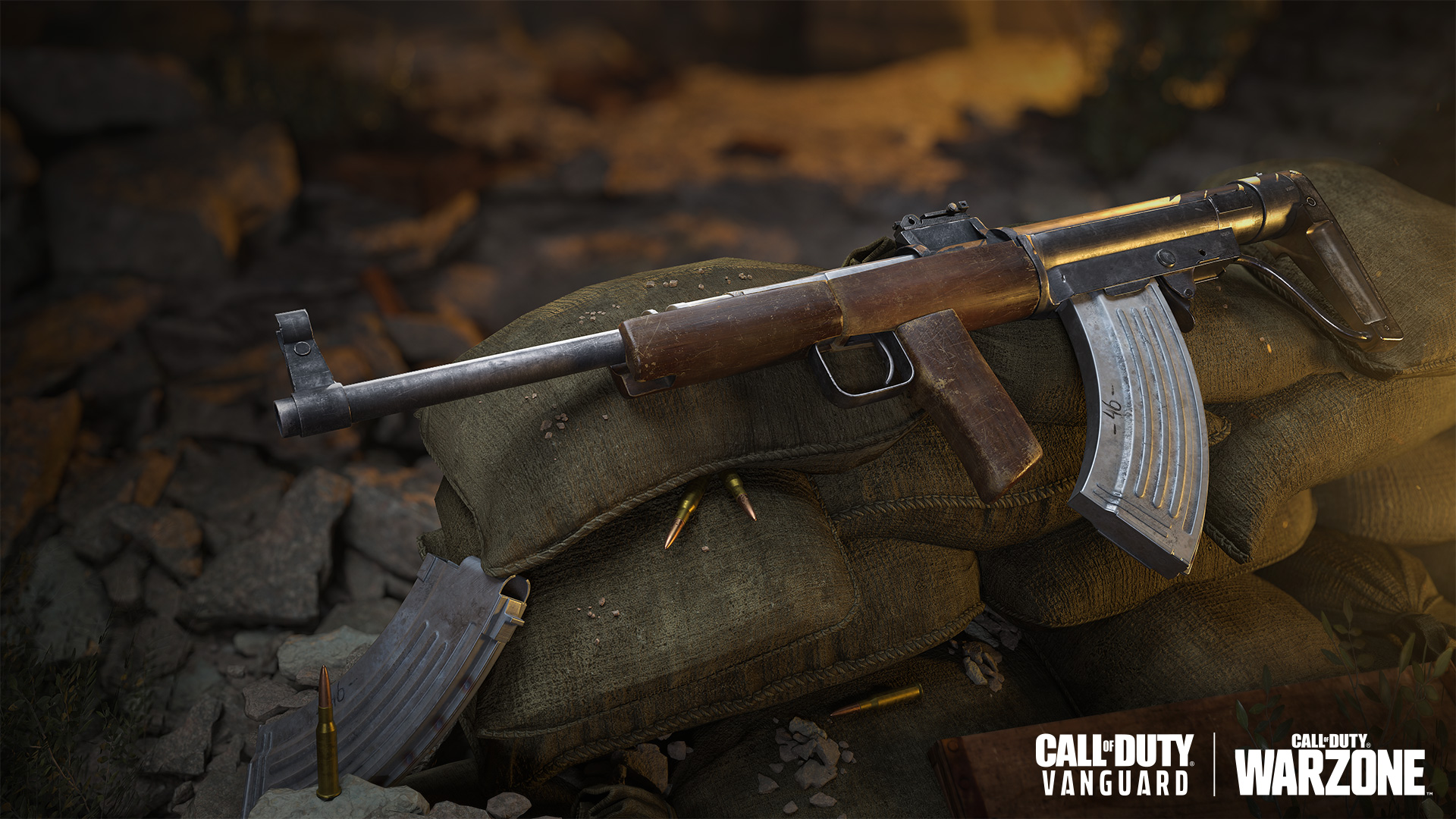 A new high-fire rate assault rifle has joined the fray in Call of Duty: Vanguard and Warzone as part of season three.

The Nikita AVT assault rifle is unlockable with the onset of season three, Classified Arms, and it’s looking like a solid option in both games at its outset. With its fire rate, it can be kitted as either a mid-range or close-range option.

Activision describes the Nikita as “accurate and reliable with best-in-class fire rate, this assault rifle can be outfitted to exceed in CQC or long-range combat scenarios.” The Nikita will be what you make of it in the Gunsmith.

“This spits out rounds at the highest rate of fire in the Assault Rifle category,” Activision said. “In response, it’s got a fair kick, moving up in a jagged line through sustained fire.”

Here’s how to unlock the Nikita in both CoD games.

How to unlock the Nikita AVT in Vanguard and Warzone

The Nikita AVT is unlockable at tier 31 of the season three battle pass. The grind to unlock the gun can be shortened by purchasing the second variant of the battle pass, which includes 25 tier unlocks. Other than that, players will need to play Vanguard or Warzone to level up the battle pass and reach tier 31 to gain access to the new gun.

Once season three is over, Activision will add a new challenge to unlock it in both games for those who may have missed out on the battle pass. Check back here for more information once the new challenge becomes available.