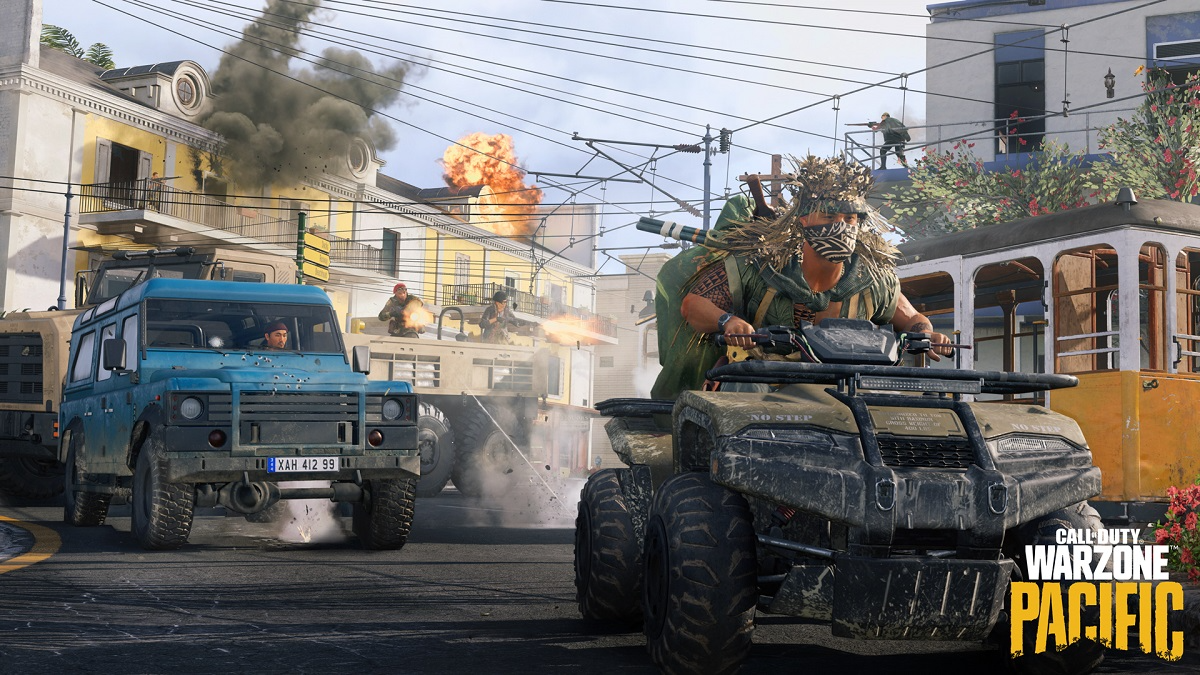 A new mechanic regarding vehicles will be introduced in Call of Duty: Warzone 2.0, and it could turn out to be pivotal.

During the Call of Duty: Next live stream in September. Activision revealed information about the upcoming sequel to the popular battle royale. One of the key takeaways is that it will release a few weeks after Modern Warfare II on Nov. 16.

At the same time, the developers shed some light on new mechanics that will be available in the game. After it’s released in November, players will be able to engage in aquatic combat, fight in a fresh gulag in a two-vs-two mode, explore a whole new map, and more.

One of the key details from the recent event touched on vehicles in Warzone 2.0. The devs added watercrafts to the franchise, which will further open up the possibilities of combat.

Furthermore, new points of interest will be accessible on the new map called Fuel Stations. And in Warzone 2.0, they will be important in moving around the map since the vehicles in the game will consume fuel.

How to refill your vehicle’s gas tank in Warzone 2

Yes, you’ve read that right. In Warzone 2.0, players will be required to refuel their vehicles when their fuel runs out. But how exactly can you do that?

Warzone 2.0 players can refuel their vehicles at Fuel Stations, which will be scattered around the map.

Since Fuel Stations will be crucial to efficiently moving around the map, they will surely become choke points, which leaves the door open for new strategies. Players will be able to take control of Fuel Stations and set up traps, for example. Either way, players will need to have their eyes open when looking to refuel their vehicles.