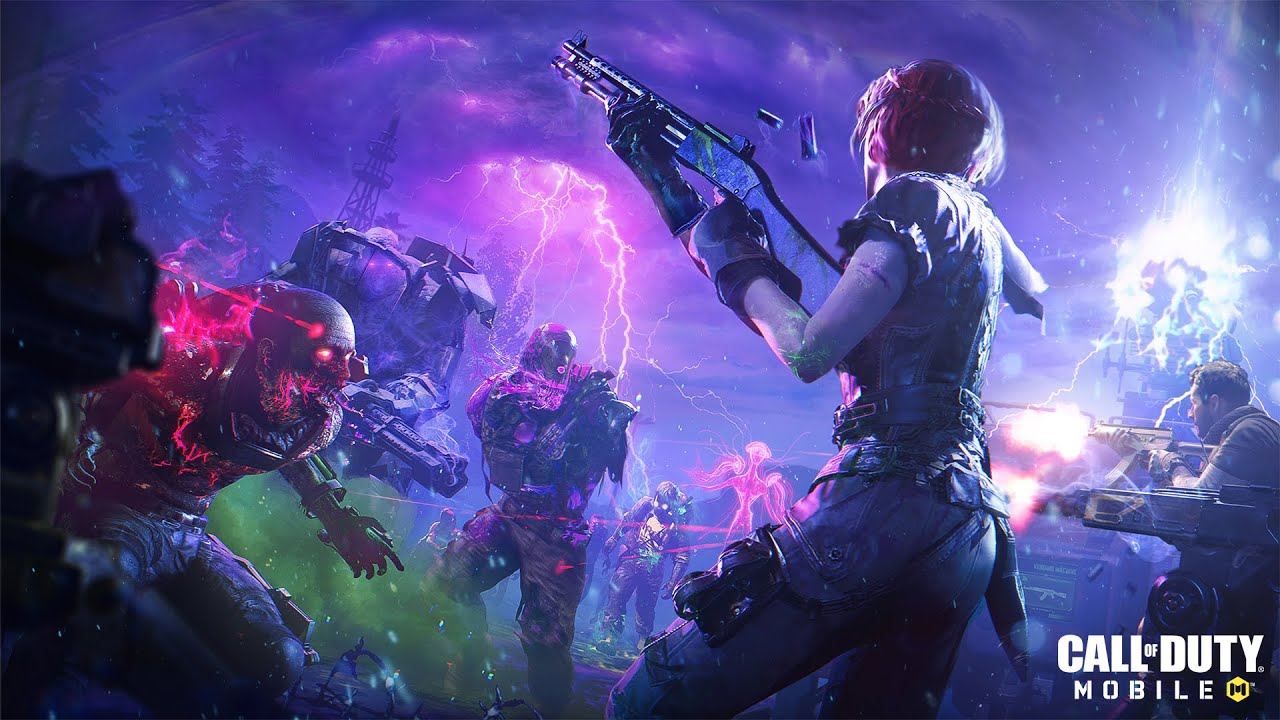 Zombies are often associated with games that feature death. Whether it’s in an FPS game, survival/horror-themed titles, or even plants that can deal damage, zombies are popular creatures to add that most gamers can feel comfortable with.

The well-known Zombies Mode of the mainline series even made it to  Call of Duty: Mobile (CoD: Mobile). This is now known as the “Undead Siege” mode, where players are tasked to fight and kill waves of zombies for five days and nights while stuck on an island map. These zombies may come from all directions, so being alert is a must for survival.

Here’s everything you need to know about the Undead Siege game mode in CoD: Mobile, including how to play and when it will be available in the game.

How to play Zombies Mode in CoD: Mobile

To play the Undead Siege mode in CoD: Mobile, players must first download the resources needed to run it. This includes the game mode, map, and other elements involved in Undead Siege.

Remember, this game mode is not always available, even after downloading it. The developers bring it back from different time periods, so if you want to play this, always stay up to date with the official announcements on when it will be back.

When will the Zombies Mode return in CoD: Mobile?

As of now, there is still no confirmation on when the Undead Siege mode will return to CoD: Mobile. The last time it became available in the game was in May, though it was removed on May 31 when Season 5: Tropical Vision ended. This might be because the Undead Siege didn’t reach the standards set by the developers.

“We had always mentioned it was limited but with no explicit end-date. We wanted to see the reception, see the feedback, and see how we can potentially shape the mode for the future,” Activision said in a Reddit post. “However, the mode just didn’t reach the level of quality that we desire. The second map, Nacht Der Untoten, is also not releasing in the global version.”

Even though the game mode is not available at the moment, knowing some tips and tricks on efficiently taking on Undead Siege in CoD: Mobile could help you once it returns to the game.

Explore during the day

Since the Undead Siege runs take place during day and night cycles, it is best to make all of your explorations during the day. You can scout and collect as many resources as possible, like guns and other supplies you need to survive. The zombies could attack your base at night, so preparation is key to surviving the long nights.

Aside from exploring through walking, you may also use vehicles you can find on the island to explore farther areas that may contain more useful loot. This includes helicopters, trucks, motorcycles, and even boats you can use to roam around the island.

Protect and strengthen your Control Center

The Control Center will be your home and base once you play Undead Siege. So, it is a must that you protect it at all costs, especially with zombies that only attack your base, like the Warden or Machine Gunner. Reducing the damage your Control Center could receive can help you save time that you can spend on other things, such as killing more zombies or getting more supplies for you and your teammates.

Coordinate with your teammates

Since this is a team game, always coordinate with your teammates. You should enter the Undead Siege game mode lobby with a pre-made team comprised of your friends or recent teammates from other modes. Also, communication is vital in Undead Siege since most of the action in this game mode happens at night, and seeing through things might be more challenging compared to daytime.

Utilize the side missions

Aside from the actual objective in the Undead Siege, wherein you need to outlast all of your enemy zombies, some side missions are available from time to time. These are really important since you can be rewarded with a handful of loot when you accomplish those. Some of the side missions include:

Finishing and accomplishing those side missions can give rewards such as loot, weapons, ammunition, turret materials, and many more. But in any case that you and your teammates won’t be able to succeed in a side mission, you will still be rewarded with those prizes, though they’ll come in smaller amounts.

Gather as much loot as you can ASAP

Since the zombies become stronger each night that passes, it is best to gather as much loot as your team can in the soonest possible time. This would allow you to anticipate the attacking zombies more freely, meaning it wouldn’t be a waste if you gathered more supplies than needed to survive on stronger zombies that could be harder to deal with.