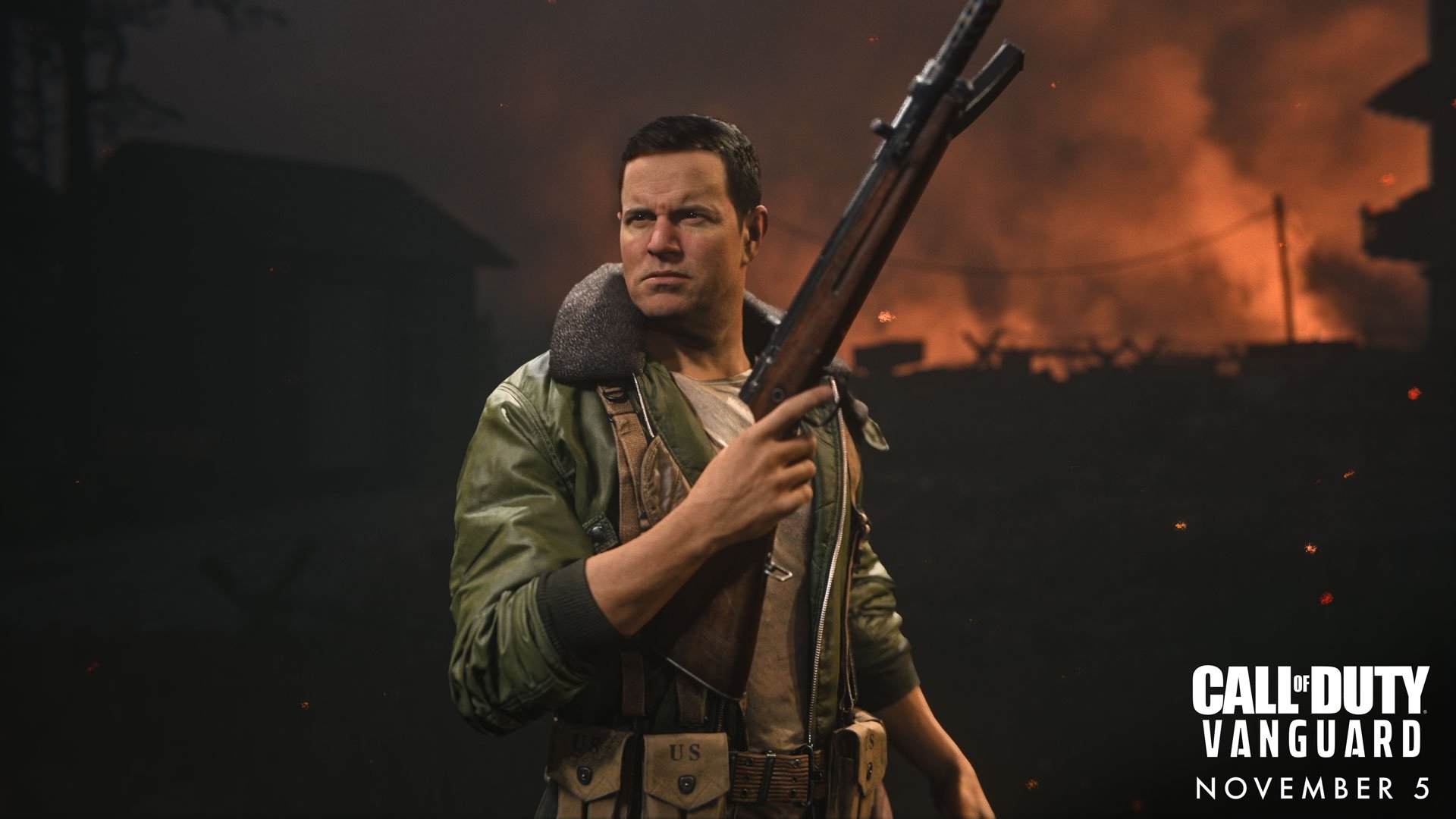 Call of Duty has some beautiful yet expensive skins for its ever-growing arsenal of weapons.

When you put a solid monetary investment into a cool-looking weapon blueprint, you’re going to want to be able to look at what you paid for. Thankfully, thanks to a new update in Call of Duty: Vanguard, you can.

Sledgehammer Games quietly added a weapon inspect feature into Vanguard in its season 1.5 update, available on Jan. 13. Players are now able to take a better look at their currently equipped gun when they’re showing off to friends or just bored while camping and waiting for an enemy.

Here’s how to use weapon inspect in Call of Duty: Vanguard.

How to inspect your weapon in Vanguard

Vanguard’s weapon inspect feature works in the same way that it does in both Warzone and Black Ops Cold War. By default, it’s on the same exact button, too:

The weapon inspect feature was finally added to Vanguard as part of its update on Feb. 10 ahead of season two. It appears to only work with certain weapons, like assault rifles and pistols. It does not appear to work with submachine guns right now.

And that’s all there is to it. Each weapon has its own unique inspect animation, so you can jump into any game and press the weapon inspect button to see what every gun looks like, especially that $20 blueprint gun you just bought.