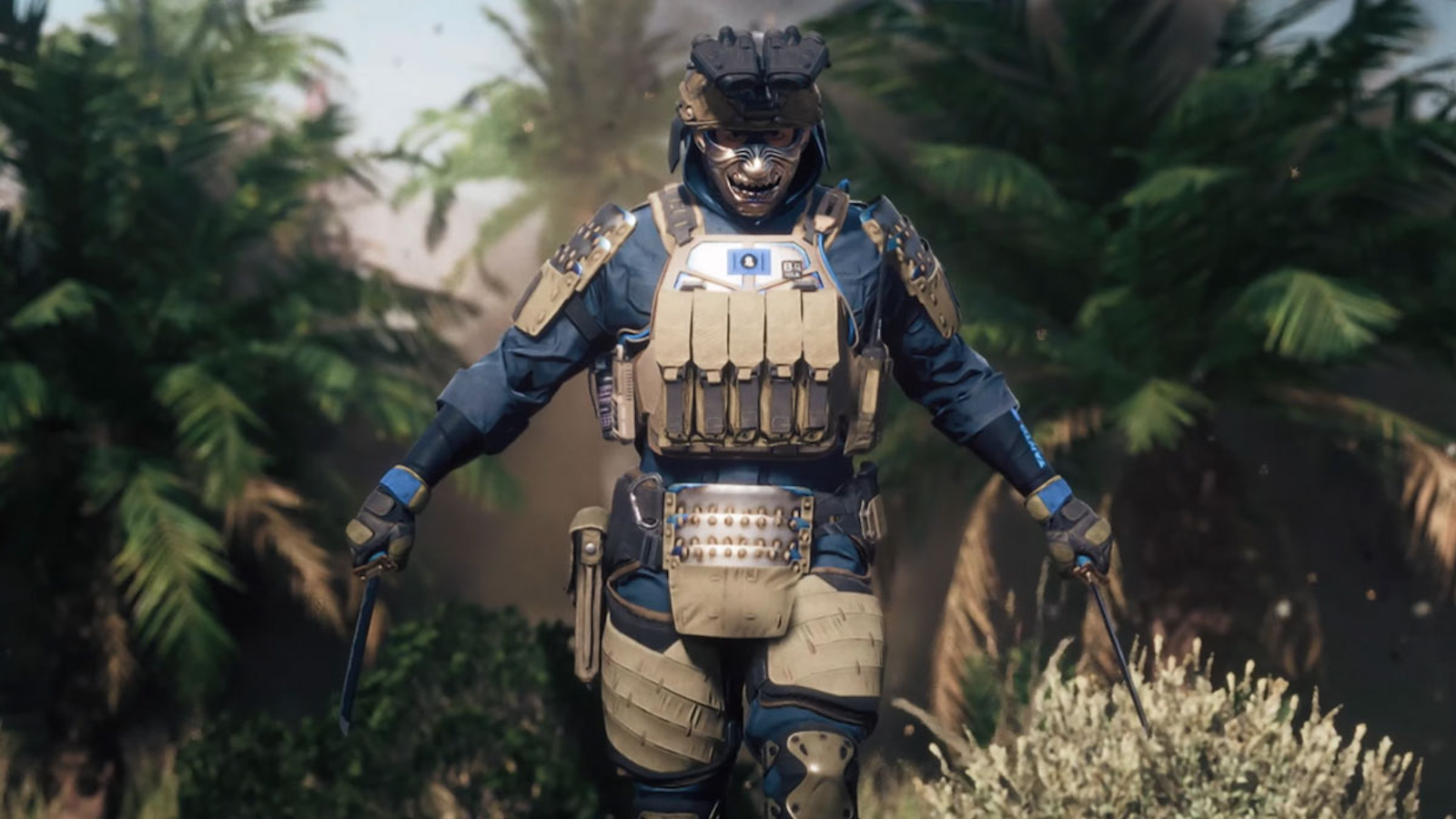 Call of Duty Modern Warfare 2 is gearing up to shake the FPS world, with new gameplay, weapons, maps, and the freshest skins available. The sequel to the 2019 Modern Warfare reboot, which brought the franchise back to its roots, features an all-new story with characters like Captain Price and Ghost.

With new battle royales in today’s age, skins are the way to splash your commitment to the game, also showcasing players’ creativity.

Fans were given a sneak peek of MW2’s Oni skin in the operator’s trailer and if this is what they’re starting with, there are surely more skins to get excited about.

How do I get the Oni operator skin in Call of Duty Modern Warfare 2?

The Oni operator skin is a PlayStation exclusive for players who preorder the title through the PlayStation store. Fans will also acquire a “high-level blueprint” for an undisclosed gun at the same time as the skin unlock.

The Oni operator skin trailer gives fans a glimpse at the slicing and dicing Hiro “Oni” Watanabe specializes in.

Modern Warfare 2 is blessing consoles and PCs alike with its presence in the form of the MW2 beta soon, with the new title’s tester being released Friday, Sept. 16.