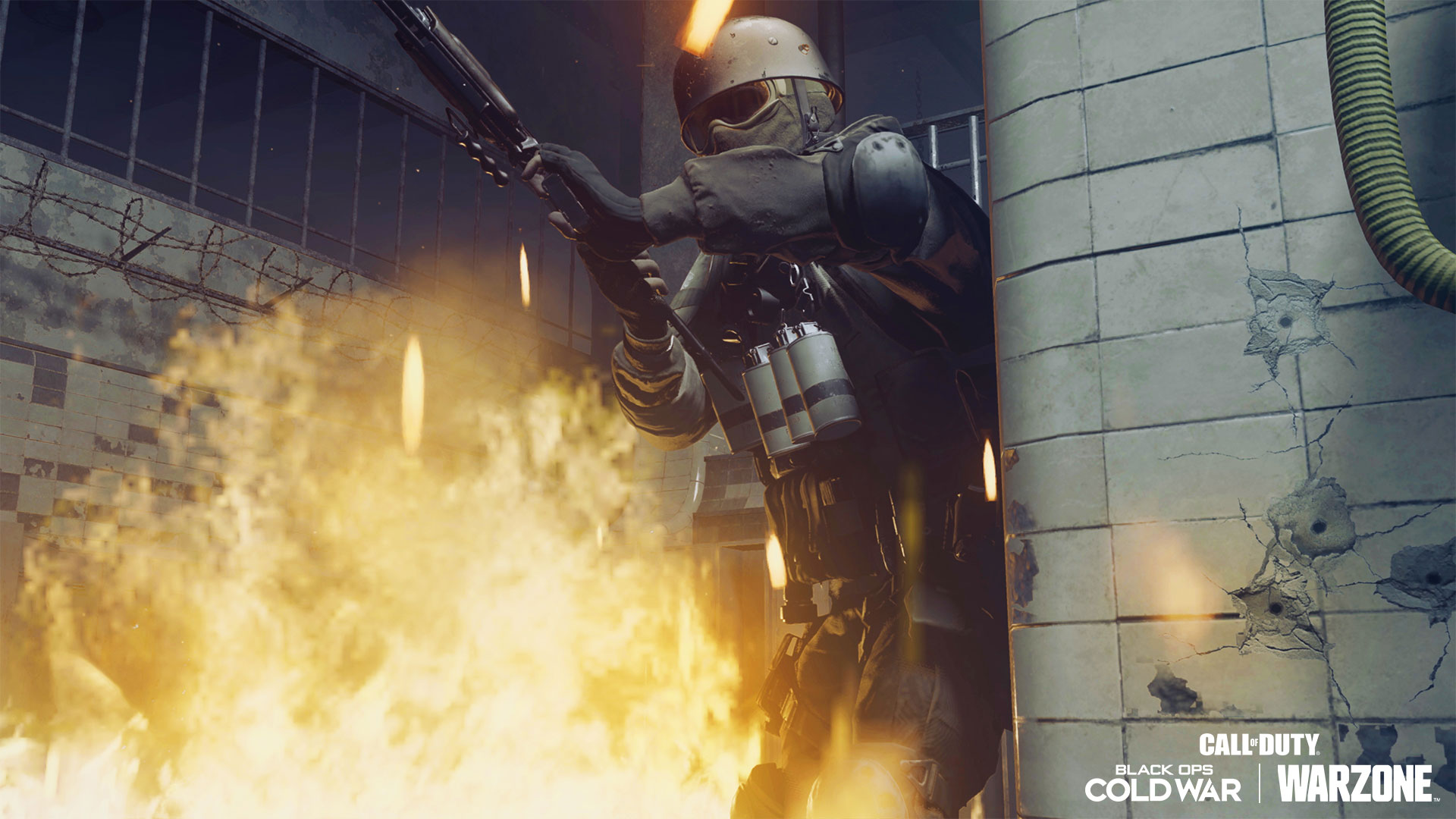 If you’ve been playing Call of Duty: Warzone since the Pacific update launched, you’ve likely felt some burning sensations after taking damage in Caldera.

Don’t worry, it’s not exhaustion from the Pacific island heat. It’s actually something much, much worse—an enemy is likely shooting you with fire bullets. Incendiary ammunition can be a real pain to deal with in a teamfight.

It’s time to level the playing field. If an enemy is going to be burning you down like a flametrooper, you need to be able to, quite literally, fight fire with fire. It’s easily done with a select number of guns in the game, so make sure you know what you need to battle it out fairly.

Here’s how to get fire bullets in Warzone.

How to get fire bullets in Warzone

“Incendiary rounds burn as they travel and upon impact, dealing a small amount of damage over time after the bullets impact,” the in-game description reads. You’ll need to rank up the Vanguard weapons to unlock the Incendiary attachment in the Ammunition slot, so grind until you have them and equip them to start the flames.

When you shoot an enemy with Incendiary rounds equipped, they’ll burn and take a small amount of damage that ticks away at their health over time. This means you can hit an enemy as they run out of your line of sight and potentially take enough damage to go down without you having to finish them off yourself.

Incendiary Ammunition is available on the World War II weapons from Vanguard and a select few other weapons from previous games have similar attachments, like Dragon’s Breath on the R9-0 shotgun, as an example.