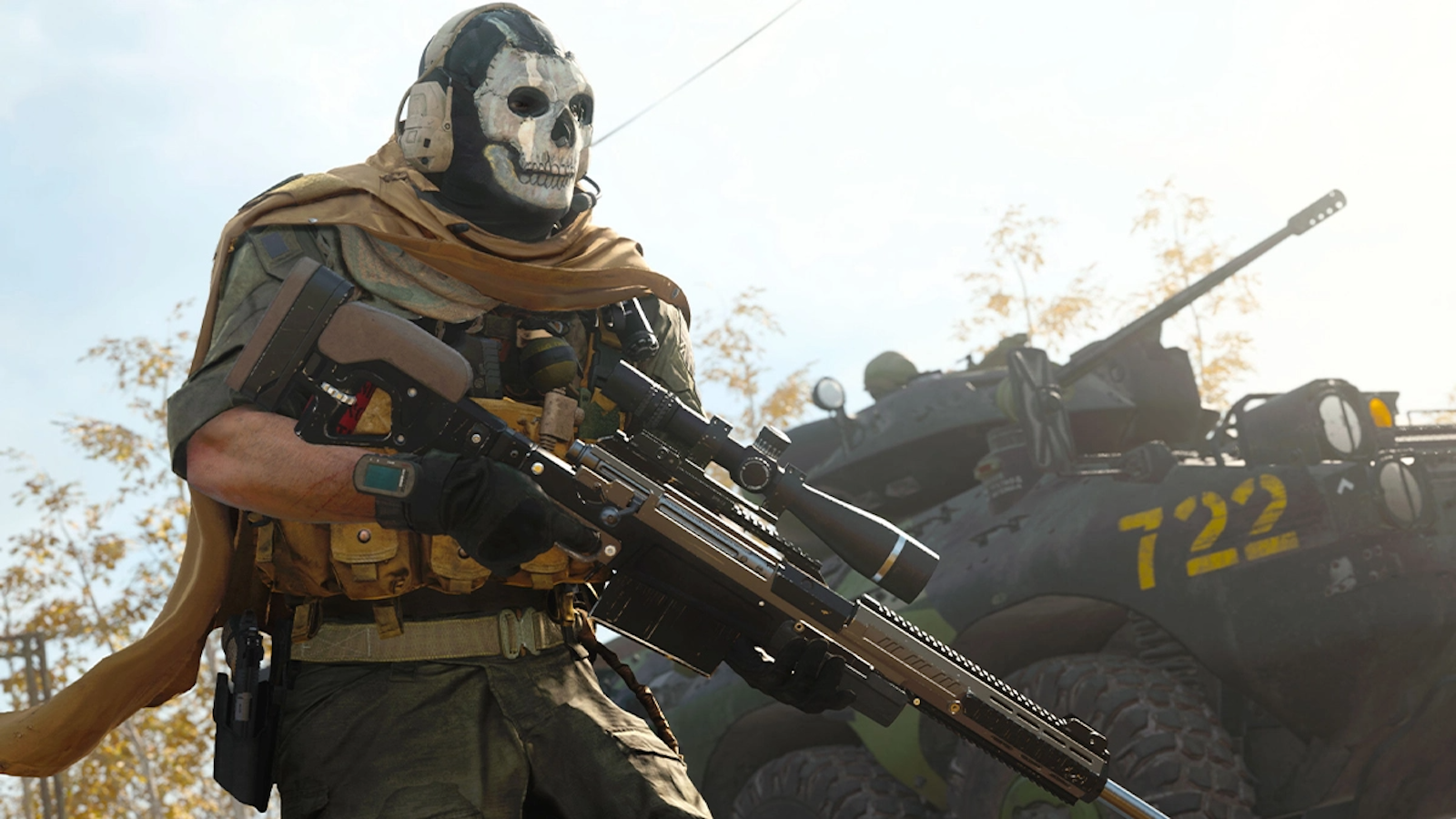 Call of Duty Modern Warfare 2 has snuck up onto consoles and PCs in its beta form, with fans either sprinting around the map and fragging out or camping in corners and waiting for another kill to add to their killstreaks.

For players who like to dabble in a bit of sneaky gameplay, the Dead Silence perk is what you’re looking for. The perk has been around since the original Modern Warfare series and has caused players with $500 headphones controller-breaking grief.

How do I get Dead Silence in Modern Warefare 2 ?

Fortunately, for players who just can’t wait, the Dead Silence Field Upgrade is available in the pre-made loadouts the Modern Warfare 2 devs have so generously provided.

Unfortunately, for those eager few, the ability to add Dead Silence perk to your loadout is not available as soon as you start the game. Players must embark on a journey through the Modern Warfare rank system and make it to level 30.

Once you’ve reached level 30, players can put the famous Call of Duty field upgrade into a customize loadout with all their other favorite weapons and equipment.

How do I use Dead Silence in the Modern Warfare 2?

Players might have to die a couple of times in order for the field upgrade to show itself, or you can wait two minutes after the match commences. To use the Field Upgrade, press the R1 and L1, or RB and LB buttons to start using Dead Silence.

Once enabled, players’ footsteps are silenced and Recon is negated.