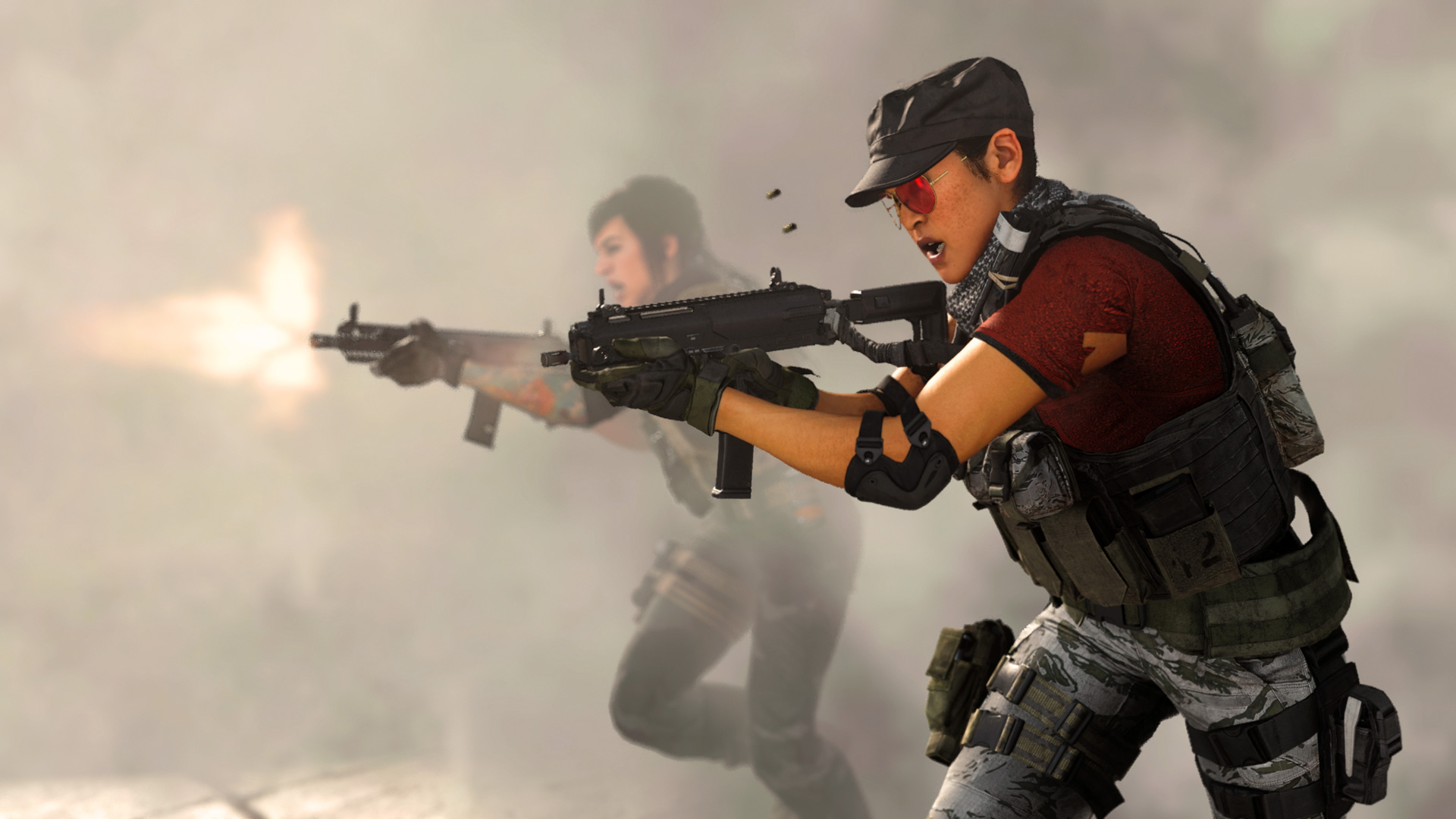 Call of Duty: Black Ops Cold War has entered its third season, and just like with most of its updates, this one has caused several players to encounter some new and returning errors.

This includes the incredibly named “Bravo 433 Destructive Gator” error code, which will pop up when trying to connect to the game’s servers for any online play.

Bravo 433 Destructive Gator is a notification you’ll only receive if your connection to the server couldn’t be completed. This means that most of the time, it’s an issue on Activision’s side that’s impacting a lot of players around the world.

Because today marked the launch of season three, it’s very likely that the servers are being overworked with everyone trying to login and play around with the new content.

For a fix, you can try to restart your game or connection a few times and see if that helps reset any potential issues. But for the most part, you just need to wait until Activision can correct whatever is causing the server issues.

There are some players who recommend deleting your save data too, but you’re probably just better off waiting until things are fixed.

You can check for server outages on the CoD support website, but long server queues have been affecting players since yesterday’s Warzone update dropped.