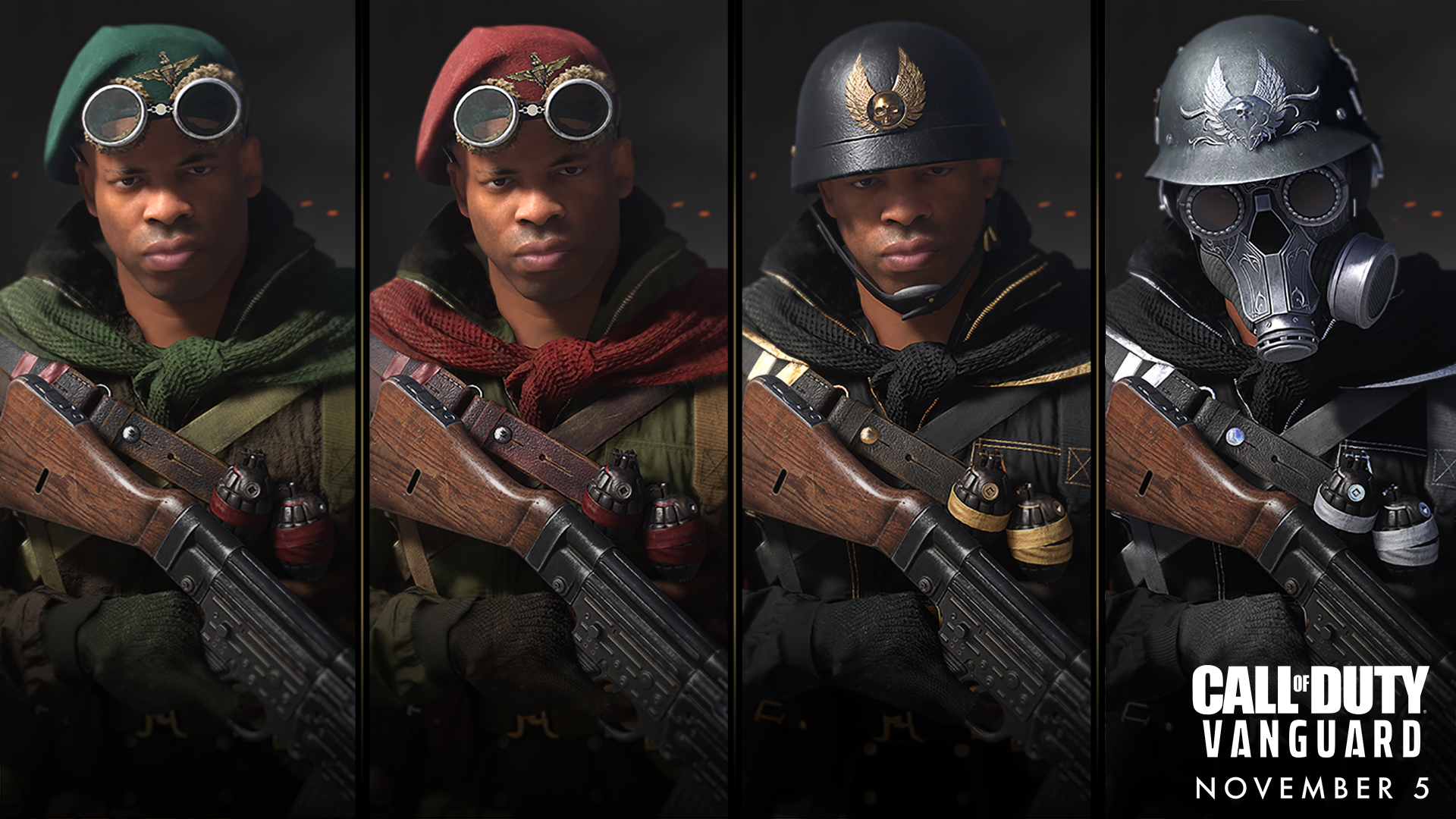 Call of Duty’s prestige system might have forever changed how progression in an online shooter works when it was first introduced all the way back in 2007’s Call of Duty 4.

Now, seemingly every game needs to have a way of rewarding players who keep coming back for more after they reach the maximum level. The latest CoD, Call of Duty: Vanguard, is no different.

The prestige system has seen multiple iterations throughout the years. When it began, it allowed players to completely reset their progression and begin unlocking everything from scratch. But that meant losing all of your loadouts and ranking up attachments from nothing.

In recent years, the system has been tweaked to help keep your items and loadouts, while simultaneously giving players a reason to continue logging in long after the level number next to their names stopped climbing.

Here’s how it all works in Vanguard.

If you played Call of Duty: Modern Warfare or Black Ops Cold War, the leveling system in Vanguard will be immediately familiar. It’s very similar, if not a direct recreation of how leveling worked in the previous games.

The max level in Vanguard is 55. After that, the seasonal prestige system is making a return. This means that each season, there will be a maximum prestige rank that can be reached, and then it will reset at the start of a new season.

Other systems of progression include weapon progression, where weapon XP will unlock attachments and camo challenges. You can use these attachments across any mode in the game. Camos can be unlocked in both multiplayer and Warzone or Zombies modes, with different sets of camos for each.

“Essentially, every time you play Multiplayer, Zombies, or Warzone Pacific, you’ll unlock something new or at least progress toward it,” Activision said. “And that doesn’t even include the rewards available during the seasonal Battle Pass system, another way to earn content at the start of Season One.”

Operators will also have their own XP system, allowing you to level up each character simply by playing them. You can unlock gold attire, weapon XP for specific weapons, and use each operator’s favorite weapon to earn bonus XP.

Something different this year is that Regiments are being replaced by Clans. If you play together with fellow clanmates, you can earn clan XP and a bonus to regular, weapon, and operator XP while doing so.

Vanguard is set to be released on Nov. 5.