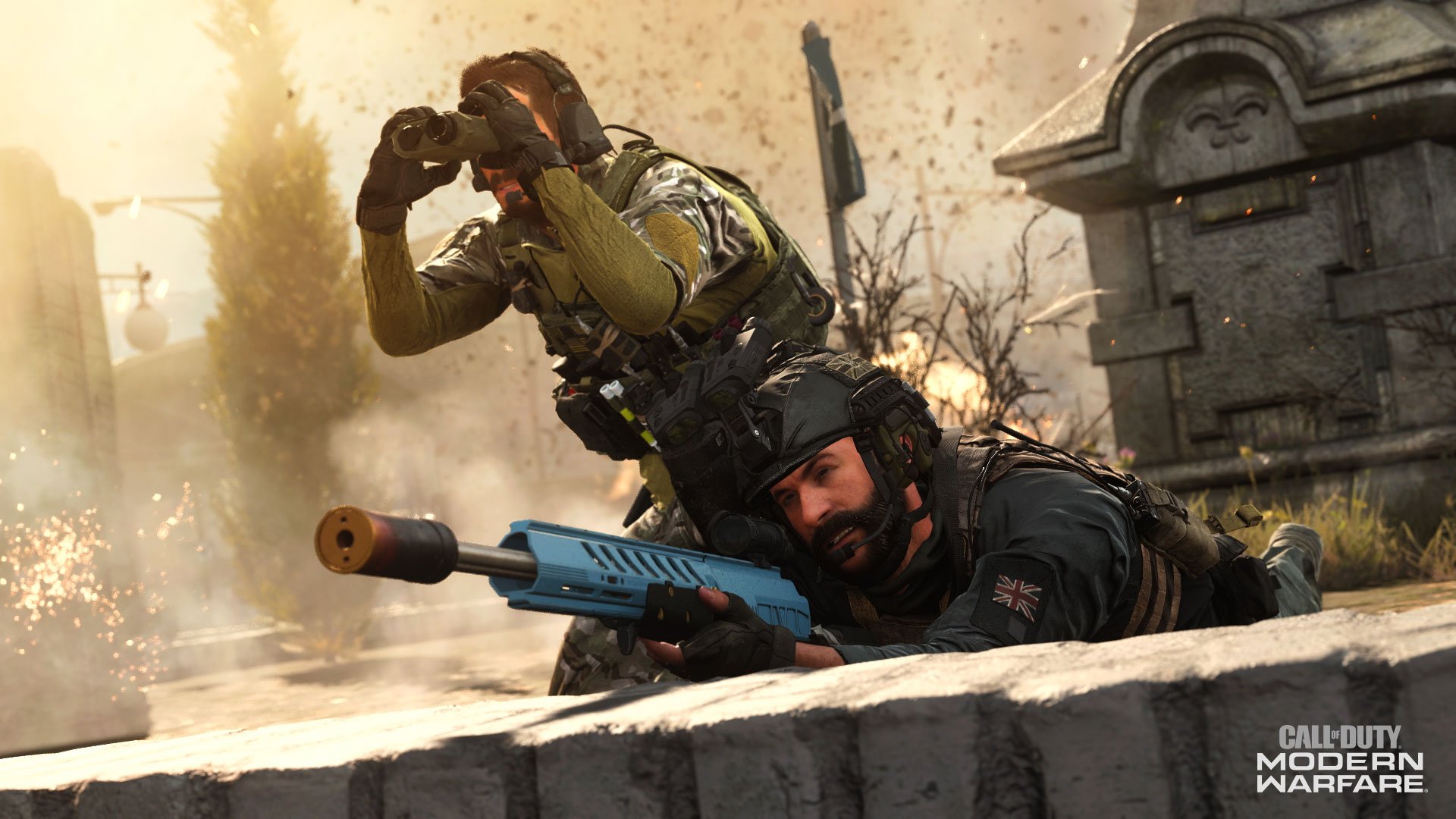 Call of Duty: Warzone and Modern Warfare’s fifth season is coming soon, and the minds behind the game have begun to give sneak peeks at what’s to come.

The Warzone map of Verdansk hasn’t seen substantial changes since the game released for free back in March, but it looks like that’s about to change in a big way with the game’s next large update.

Activision is teasing the new season via video clips sent out to content creators. The videos all have a timestamp date of Aug. 5, so it seems that that’s when the new season will begin.

With more teasers expected, there’s a lot to learn about what’s coming in CoD. Here are all of the teasers that have been released thus far.

NICKMERCS received the very first teaser video, showing the train tracks at Train Station in Verdansk. A train can be heard in the background, so the game could be adding a locomotive that moves around the map.

TeePee received the second video, and it looks like there’s going to be a huge explosion. The camera in the video seems to be positioned inside of the stadium, so it’s seemingly going to take a lot of damage from whatever exploded.

The third video, sent to JackFrags, shows what looks like the damage from inside the Stadium.

This cheeky tweet by Call of Duty is teasing that the “doors are open” to Stadium, which is likely what will happen in season five.