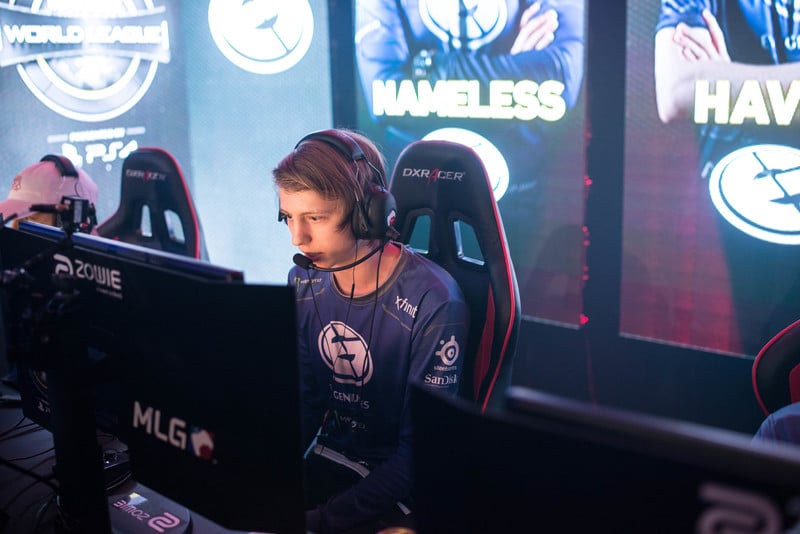 Four days after introducing the captain of eRa Eternity’s Call of Duty team for WWII, the organization has revealed the second player on its roster.

Dedo and Havok are no strangers to one another. Havok actually broke onto the Call of Duty scene during Advanced Warfare in 2015 with iSolation Empire—where he played alongside Dedo. They teamed together on iSo from April to October 2015, but then Havok joined Cloud9 and Dedo joined Enigma6 Gold for the start of Black Ops III.

Related: ERa Eternity will build its Call of Duty team around Dedo for WWII

Dedo and Havok found success in the past while under iSo, including top six placings at UMG Washington D.C. and the MLG Pro League Season Three Playoffs in September 2015. They also placed top eight at UMG Dallas in July 2015, as well as top 12 at the MLG World Finals—the last LAN event for Advanced Warfare—in October 2015.

Alex Arteaga and CJ Kornhaus, the co-owners of eRa Eternity, are thrilled about adding another player to their roster for WWII.

“We’re very excited for Havok to be joining Dedo on eRa,” Arteaga and Kornhaus said in a joint statement to Dot Esports. “They’ve proved themselves in the past, and we know they can easily do it again.”

Although Dedo didn’t compete during Infinite Warfare, Havok spent the entire 2017 season with Evil Geniuses. It’ll be interesting to see who else joins Havok and Dedo on eRa Eternity before the WWII season kicks off later this year.