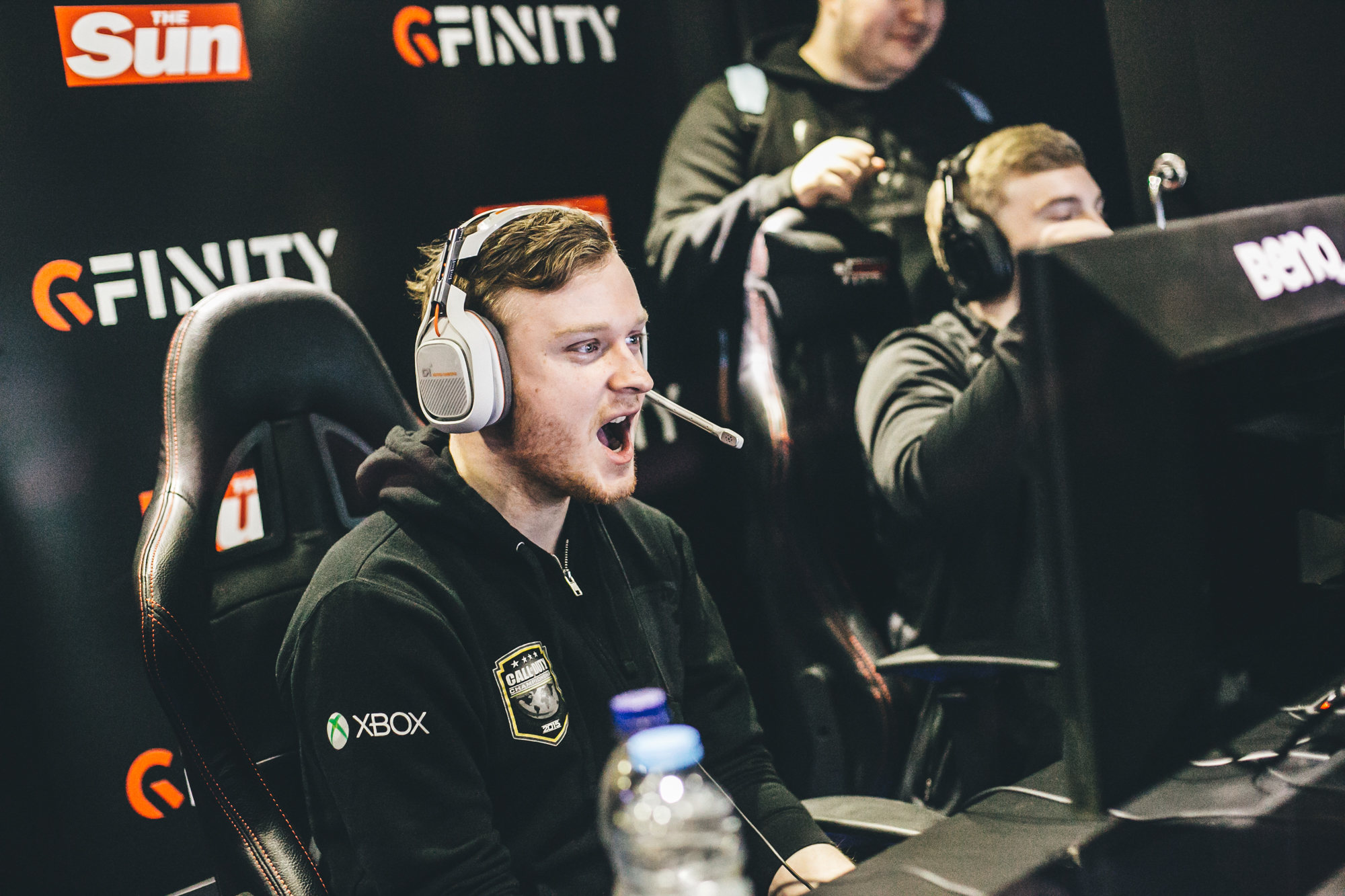 We’re just two days away from the release of Call of Duty: WWII, and another premier European organization has made changes to its roster by adding one of the region’s most storied players.

Millenium announced earlier today that it has replaced two members of the roster. Tom "Moose" Handley and Shea "QwiKeR" Sweeney were released in favor of David "Urban" Marsh and one of Europe's all-time greats, Tomas "GunShy" Jones. Urban and GunShy will play alongside Mark "MarkyB" Bryceland and Adam "Peatie" Peate to begin the new CoD season.

GunShy is returning to CoD after a two-and-a-half year retirement. His last event was the Gfinity Spring Masters in May 2015, where he placed top four as a part of TCM-Gaming. GunShy is one of the very few players in the world who competed in all of the $1 million events before his retirement. He placed second at the 2011 CoD XP event, but didn't have the same success in the following three Champs tournaments, finishing outside the top eight in each of them.

Urban most recently played on Red Reserve, where he competed in Stage One and Stage Two of the Call of Duty World League Global Pro League, as well as the CWL Championship to cap off the year. After failing to make it past group play at the biggest event of the season, Red's roster crumbled, and Urban became a free agent.

Millenium's roster remained unchanged until Oct. 8 when QwiKeR announced that he would be teaming with an entirely different roster. QwiKeR joined Millenium in June in place of Nick Nolson, a move that helped them qualify for the CWL Championship through the EU Last Chance Qualifier. Despite the change, the team still couldn't make it to the championship bracket, finishing top 24.

Moose played the entire Infinite Warfare season with MarkyB and Peatie, but their placings weren't very impressive when it came to international play. Other than a top six finish at the CWL Atlanta Open, the team didn't make it into the top 12 in any event outside of Europe. This apparently wasn't good enough for MarkyB, Peatie, and Millenium, evident by the late roster change.

Similarly to many of the other players who are returning to CoD after a long layoff, fans will be curious to see how GunShy adapts to many of the new players and playstyles in today's scene. Millenium will need him to return to his pre-retirement form quickly so they can make a claim at becoming Europe's best team in Call of Duty: WWII, which will be released on Nov. 3.