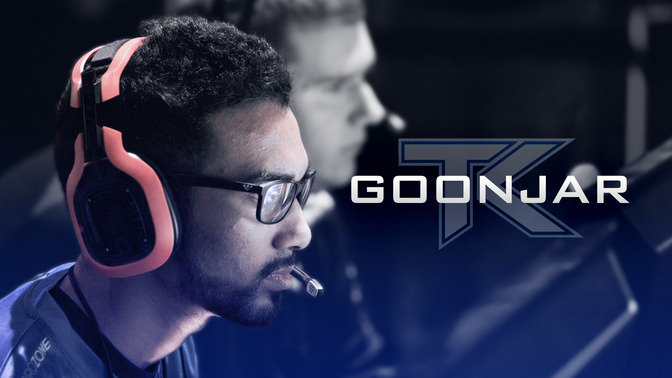 In a very unfortunate situation, Goonjar was not allowed to board his flight to LA for the Call of Duty World League relegation tournament he is slated to play in on Friday with Team Kaliber. The news was revealed by his teammate Sharp on YouTube following several upset tweets by Goonjar. According to Sharp, Goonjar was stopped at customs in Canada and was not allowed to board his flight because they think he is travelling to LA for work.

At 10:16 pm EDT, Goonjar posted the most recent update on his situation in the following tweet, though it does not appear his situation his been resolved.

This is a really dumb situation and hopefully tomorrow everything goes well and I can make it to Cali safely.

Team Kaliber is currently scheduled to play Challenge Division team, King Papey, in their relegation tournament matchup. The winner of the best-of-7 series will qualify to play in Stage 2 of the Call of Duty World League. If Goonjar is not able to make it, it is not clear on what will happen. The options appear to be to play 3v4 or postpone the match.