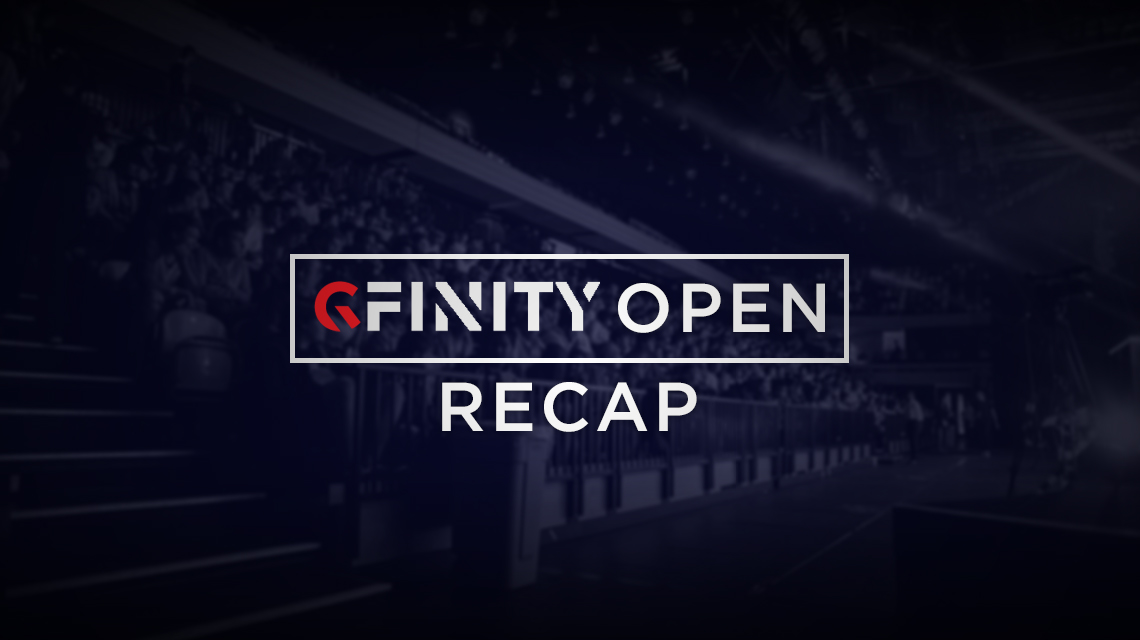 This past weekend we saw the first ever Call of Duty event hosted at Gfinity’s very own arena, the Gfinity Open. Twenty-nine teams battled it out for a share of the £10,000 prize pool, with high profile teams like Epsilon eSports, Aware Gaming, Team Infused and Exertus eSports looking to leave their mark.

Saturday started with a rather unique pool play system, with all 29 teams placed into eight groups with the top two from each group progressing through to the Winner’s Bracket and the 3rd placed team in each group moving straight down to the Loser’s Bracket. Pool Play didn’t show many upsets with none of the previously mentioned top four seeds dropping a single map.

Sunday is where the big matchups got underway with a lot of the top seeds facing off against each other in Winner’s Bracket Round One:

No surprising results there with only HyperGames managing to take a map off Exertus. This set up some exciting matchups in Winner’s Bracket Round Two:

Much closer games than in the WBR1 resulting in undoubtedly the biggest matchup of the event in Winner’s Round Three:

An unfortunately anti-climactic result in the end meant Aware Gaming dropped down to the Loser’s Bracket final.

Loser’s Bracket Round Two saw the losers from WBR1 fight it out:

Both HyperGames and Epiphany.Bolt swept their opponents as they progressed to play the losers of WBR2:

Exertus with a strong performance saw HyperGames eliminated in 4th place, and Exertus progress to play Aware Gaming for a spot in the Grand Final vs Epsilon:

Aware riding a much stronger performance than they previously showed against Epsilon helped them progres through to the Grand Final to avenge themselves while Exertus finished the week with a strong 3rd place finish.

The Grand Final was a much closer affair than the previous meeting between these two teams, but resulted in what everyone was expecting; an Epsilon eSports victory with the final Search and Destroy on Terrace finishing 6-4.

Catch all the Call of Duty eSports updates on news on our Twitter @eSportsNation!