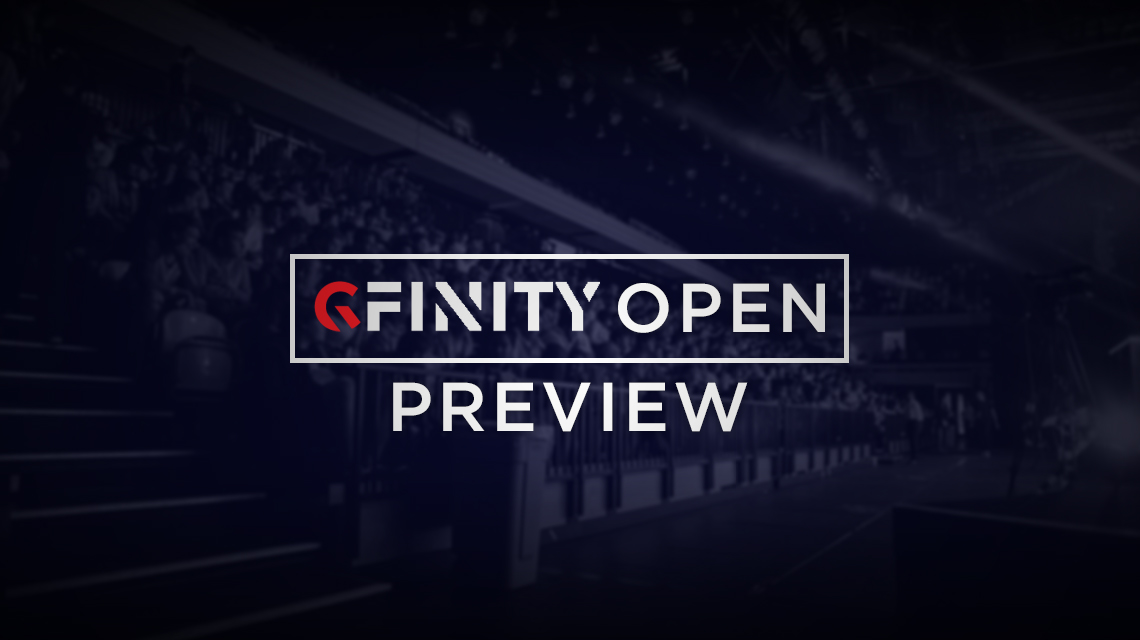 This weekend sees the first ever Gfinity Call of Duty Open, where 29 teams will fight it out for a share of the £10000 prize pool. Saturday will take place in the ILEC Conference Center in Earls Court, London. Championship Sunday will move over to the brand new Gfinity Arena round the corner in Fulham Broadway. Originally there were 32 teams in attendance, but 3 had to drop out due to the 18+ rule.

It was also announced earlier today that The Sun newspaper, one of the most popular tabloid newspapers in the UK, doubled the prize pool from £5000 to £10000 in support of the ever growing European eSports scene.

COD Champs was unfortunately a tournament full of disappointments for European teams, with TCM, Epsilon and Infused all failing to progress past pool play. Epsilon are widely considered the best European team. However, Aware was the squad to place highest at COD Champs with a 9th-12th place finish. They’ll be looking to carry on that relative success and establish themselves as a consistent force to be reckoned with. TCM unfortunately will not be in attendance due to their commitments to the MLG COD Pro League in the USA.

The bracket system for this event is slightly different than the norm; all has been explained by the Gfinity eSports Director ‘M3lm0th’ on Twitter and he helpfully provided an image which you can see below.

Unfortunately there won’t be a stream on the Saturday due to the change of location midway through the event. However, Championship Sunday will be streamed featuring all mainstage games. The caster line up for the event features Alan ‘Bricey’ Brice and the VP brothers ReL and Momo who all casted at COD Champs, plus up and coming caster Stealth. They’ll all be joined by famous YouTuber Ali-A, which has the community buzzing.

You can catch all the action during Championship Sunday on MLG.tv/Gfinity and follow @Gfinity for regular tournament updates!