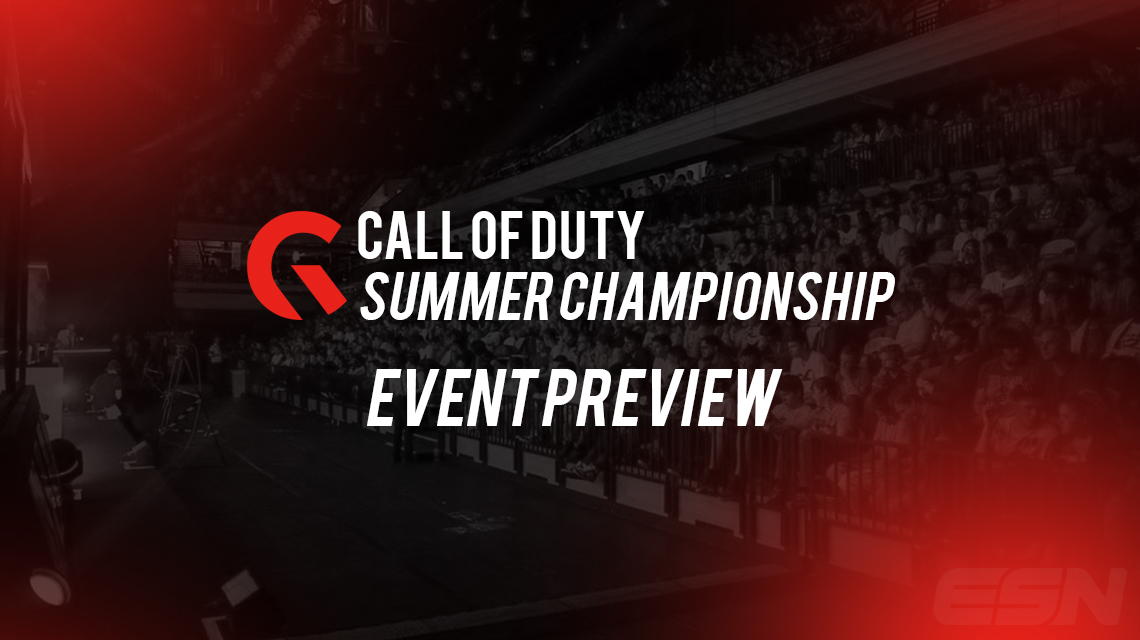 The tournament’s venue will be located at the Gfinity Arena – Vue Fulham Broadway. The Gfinity Arena continues to amaze players and spectators around the globe, with its cinema-like 4K screens, comfortable seating, soundproof booths and more. A preview of parts of the arena by Martin Wyatt, Gfinity’s Head of Partner Relations: https://twitter.com/TheMartinWyatt/status/626421806472294400 Gfinity Arena If you’re late on booking a hotel for the event as a player or spectator, check out the three nearby hotels we recommend:

The Gfinity Summer Championship is an invitational event based off of team’s recent success. The tournament will feature 16 teams competing in pool play and later bracket play. Note that Gfinity follows the PEGI age rating, forcing this event to be 18+ only. The 16 teams attending are:

*Note: Games2 was switched out for VwS Gaming due to “player related issues,” as stated by Gfinity. A limited amount of spectator passes are still available for Friday, Saturday, Sunday and the entire weekend. Early Bird Weekend passes sold out very quickly, while four Sunday-only passes were renewed on July 28, 2015. https://twitter.com/Gfinity/status/626128055883403264 Spectator passes for the Summer Championship can be purchased on Eventbrite. Note that spectating is also 18+ only as well. The tickets are very limited, get them while they last.

The Gfinity Summer Championship will be featuring pool play once again, a familiar group stage to start off the event. There will be four groups of four teams, with the top-two teams from each pool advancing into bracket play. The four groups are as follows:

Bracket play will be the second stage of the event, formatted into a single-elimination bracket consisting of the eight teams from the four pools. A loss in bracket play results in the team’s elimination from the remainder of the tournament.

*Tentative schedule provided by Gfinity. All times are in BST/EDT. The event is scheduled to start at 6:00 PM BST / 1:00 PM EDT on Friday, July 31. The venue open times and Friday’s schedule can be found below:

If you’re not at the event live, you can catch up on the entirety of the Summer Championship event broadcasted live over at Gfinity Live TV. Broadcast times are scheduled to commence at 6:00 PM BST / 1:00 PM EDT on Friday, 12:00 PM BST / 7:00 AM EDT on Saturday, and 11:00 AM BST / 6:00 AM EDT on Sunday. How will you be watching the event? Be sure to be on the lookout for our Summer Championship predictions tomorrow. Stay up-to-date on coverage throughout the event over at our Twitter – @eSportsNation.