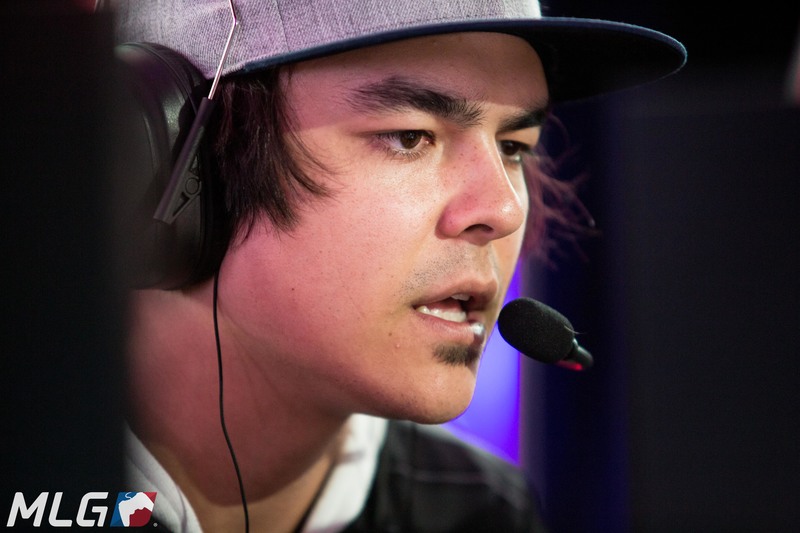 The Call of Duty World League Stage Two MVP has done it again.

OpTic suffered a slight hiccup early on Championship Sunday, as Team EnVyUs sent them to the losers bracket with a 3-1 victory. But the Green Wall fought back, sweeping Luminosity in the losers bracket finals and then taking two best-of-five series against EnVyUs to win CoD Champs 2017.

FormaL was a huge reason why OpTic earned their revenge over Team EnVyUs. He led his team with a 1.36 overall kill-death ratio. FormaL’s numbers are even more impressive when you look at his statistics in the individual game modes.

The assault rifle slayer posted a 1.40 Hardpoint K/D, a 1.38 Search and Destroy K/D, and a 1.31 Uplink K/D to lead OpTic in every game mode. Along with his MVP trophy, FormaL has earned an additional $25,000 for winning this prestigious award.

This was a well-deserved honor for one of the most skilled players in Call of Duty. After winning the MVP award at the biggest tournament of the year, it’s difficult to argue against FormaL being the best player in Infinite Warfare.